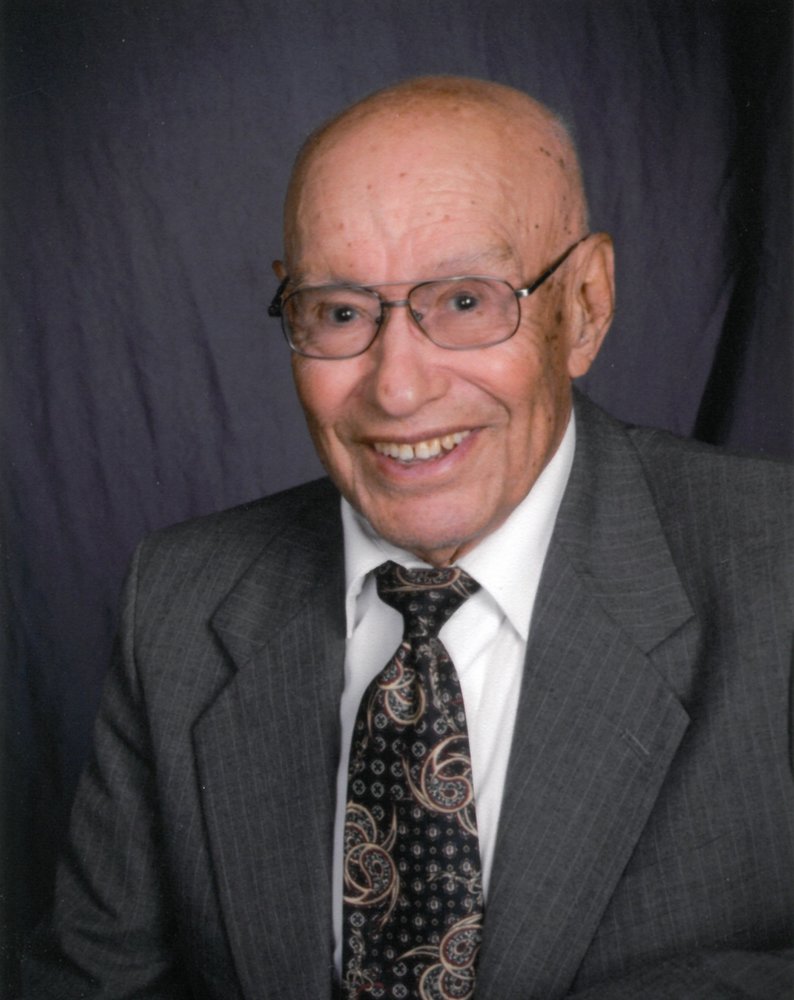 Jason was born in Mexico but soon moved to the United States, settling in Blue Earth, MN. His family worked in the trucking business hauling for Green Giant, area farmers, and other businesses. He served in the Philippines during World War II earning a Purple Heart. After returning, his brother Ramon suggested he use his GI bill to further his education. Jason moved to Minneapolis and started taking classes at Radio Repair school beginning a long career in electronics.

In 1955, Jason met Lucille and on October 10, 1964 they married. A year later, they welcomed their first child, Jeffrey. When Jeff was almost five, he got a baby sister, Karen.

In 1989, he retired as a component engineer from Physical Electronics. Family was everything to Jason and he enjoyed spending time with his grandkids, Andrew, Alyssa  and Kristen. As the world's oldest teenager, Jason enjoyed taking them to Valleyfair, the zoo, the park, fishing, etc. He also enjoyed traveling with his family, going to Mexico, Alaska, and several cruises.

Share Your Memory of
Jason
Upload Your Memory View All Memories
Be the first to upload a memory!
Share A Memory
Plant a Tree