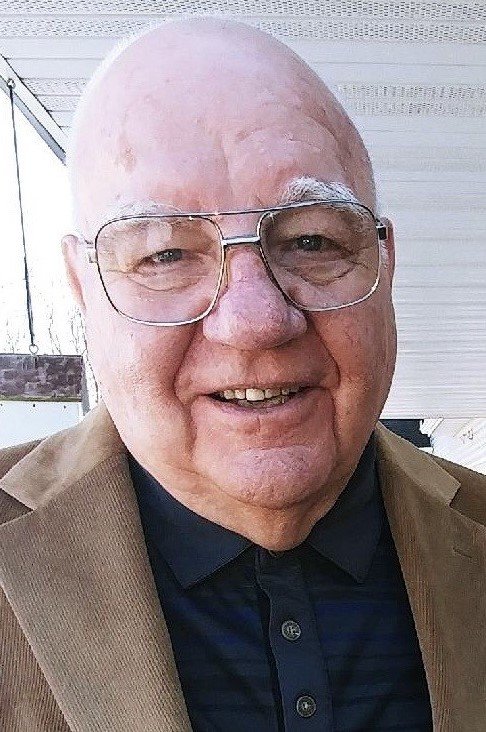 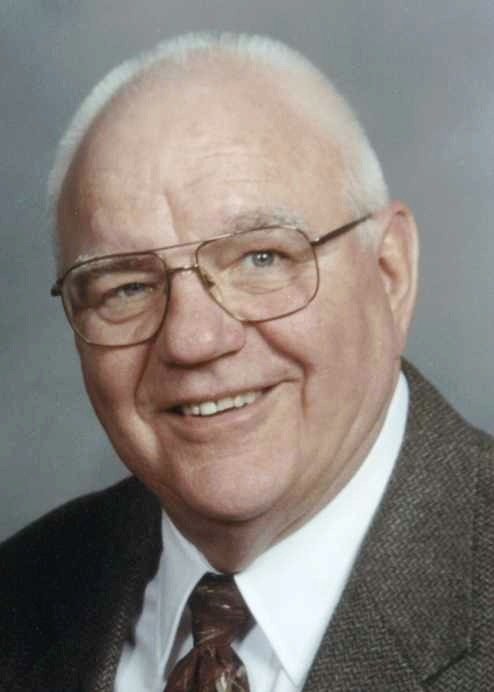 Pastor David Michael Ponath, 84, of Stillwater, Minnesota, peacefully entered God’s heavenly kingdom on July 25, 2020, after a brief struggle with cancer.  He was born on February 24, 1936, in St. Paul, Minnesota, to Ruth and Michael Ponath and became a child of God through baptism on April 12, 1936, at Salem Lutheran Church, Stillwater.  On April 10, 1949, Pastor Ponath was confirmed in his faith at that same congregation.  He attended Dr. Martin Luther High School, Northwestern College and Wisconsin Lutheran Seminary, receiving his Master of Divinity degree in 1961.  On June 13, 1959, he married his high school sweetheart, Carmen Rux, in Buffalo, Minnesota.  The couple was blessed with 61 years of marriage, three children and seven grandchildren.

From 1961-2018, Pastor Ponath served the dual parishes of Trinity, Goodview, and First, Minnesota City, Minnesota; Faith, Antioch, Illinois; Christ, North St. Paul, Minnesota, and St. John, Stillwater (Baytown), Minnesota.  He helped begin Lutheran elementary schools in Antioch and North St. Paul.  In addition, he used his gift of leadership to serve on the boards of Bethesda Lutheran Home, Watertown, Wisconsin, and The Lutheran Home, Belle Plaine, Minnesota.  His calm, strong voice was heard on many recordings for the WELS Ministry for the Visually Impaired.  He also served as chaplain to the WELS Lutheran Boy Pioneers.  His sense of fun and love of God’s creation made Pioneer canoe trips to the Boundary Waters exciting adventures.

Although Pastor Ponath retired from full-time ministry in 2001, he found great joy in a retirement call at St. John, Baytown, blessed to serve until age 82!  In his free time, he enjoyed his family, especially his beloved grandchildren, playing golf, camping in his trailer and traveling to places like Florida, Branson and the North Shore with Carmen.  He also enjoyed biking--taking his last ride just this past March.  His family loved to hear his stories of his childhood in Stillwater’s Dutchtown neighborhood, helping his father build the house on St. Croix Avenue in which Pastor Ponath’s son, David, and his family still live today and many other happy memories.

Pastor Ponath often reminded his congregations to look to “Jesus, Jesus, only Jesus.”  We rejoice that because of Jesus’ life, death and resurrection, our beloved husband, father, grandfather, friend and pastor now sees his Savior face to face!  “Blessed are the dead who die in the Lord!”  (Revelation 14:13)