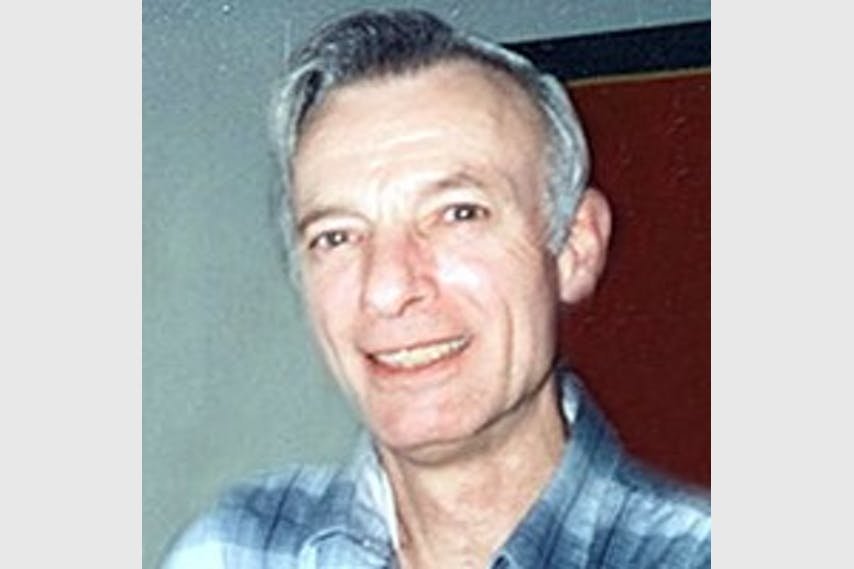 O'Connell, David 75, passed away at his home in Lakeville on May 18, 2020. Born in Manhattan and raised on the shores of Lake Michigan, David was a cross country star for Muskegon High School before leaving home at age 18 to serve in the United States Air Force. He completed tours around the world including in Vietnam before becoming a top notch recruiter in the Twin Cities, consistently recognized for his efforts and contributions that improved the entire operation. Leaving honorably after 21 years as a decorated Senior Master Sergeant, David moved on to civilian life to start his own business and raise his family. At the time of his retirement from the workforce, he was employed in management for Byerly's. David was an avid history buff and armchair philosopher, sharing his wisdom and raw outlook on the nature of the world with friends and family. David will be remembered for his integrity, work ethic, and resilient attitude. He was an honorable man and a wonderful, supportive father. He is survived by son Eric, daughter Erin, several cousins and other relatives in upstate New York. He was preceded in death by his other favorite companions, cats Kitty Fuzzy-butto and Lady Pudge Pudge. He will be laid to rest at Fort Snelling National Cemetery. A service with military honors will be held at a later time as well as a celebration of life party.