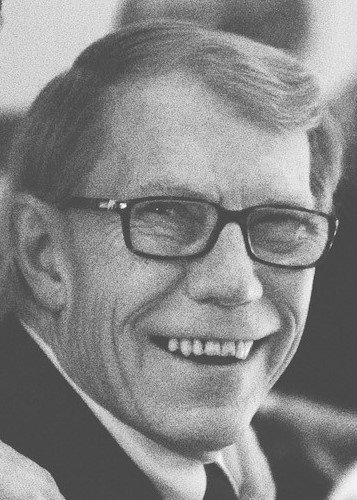 Age 71 of Minneapolis, passed away at home on June 12th with his loving family at his side.  He was born on September 22, 1948 in Minneapolis and is preceded in death by his parents, John and Adeline Victor, and son-in-law John.  Bob is survived by his loving wife of 34 years, Kathy, and their two children, Christopher(Gina) and Lauren, daughters from a former marriage, Tonna and Andrea(Bryan), and grandchildren JT and Grace.  Also survived by brother Richard(Linda), sister Susan, and nephews David, Jon, Joel, and Michael, and nieces Amy, Jennifer, and Melissa.

Bob graduated from the University of Minnesota, Twin Cities Campus, with a degree in Forestry Management following his service as Sergeant in the US Army during the Vietnam War (32nd AADCOM).  While he did not pursue his love for forestry professionally, he did enjoy his career in the hospitality industry for many years.

He was an avid outdoorsman and loved camping, hiking, downhill skiing, fishing in Canada, and canoe trips within the Boundary Waters. But what he enjoyed most of all was spending time with his family in the city of lakes, at the cabin, and beyond.

Bob was known for his kindness, his listening ear, and his ability to bring out the best in everyone he knew.  He was an incredibly supportive husband, dad, and friend.  He was light hearted and always brought a smile to your face. We will forever look up to him, and keep him close in our hearts as a source of strength and love. Bob’s pride and joy was his family and he was our hero.

Memorial service and a celebration of Bob’s life will be scheduled later this summer.