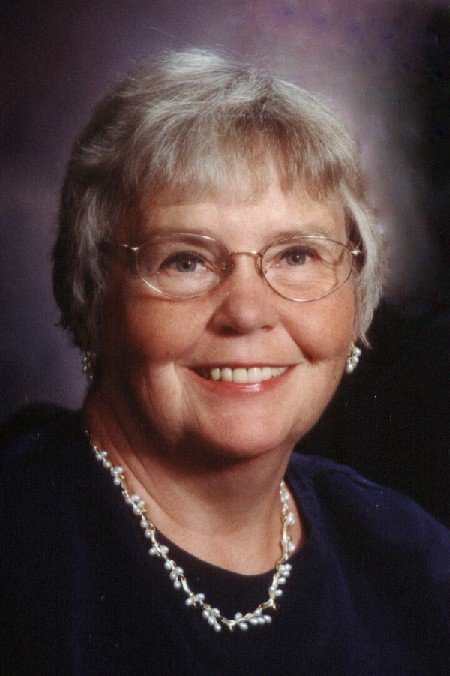 Lesley Kay Schmid, age 78, died peacefully on June 12, 2020 at the Benedictine Health Center in New Brighton, MN, where she had resided for the past eight years.

Lesley was born to Leslie and Muriel (Hamilton) Schwarten on December 6, 1941, in Braham, MN.  After graduating from Braham High School in 1959, she attended the University of Minnesota for two years before transferring to Augsburg College in Minneapolis where she graduated with a B.A. degree in Elementary Education in 1964.

Lesley married Byron Schmid, a Lutheran pastor, on August 24, 1963.  She taught fourth grade in the Durham County, NC, school system for three years while her husband was a doctoral student in the Duke University Graduate School.  She loved the teaching challenge. In 1967 Lesley and Byron moved back to the Twin Cities where their children were born: Allison in 1967 and Paul in 1970.  For the next several years, the family lived in Moorhead, MN, Teaneck, NJ, and Lincoln, NE.  When they again returned to the Twin Cities in 1978, Lesley worked as a pharmacy technician and later on the food service staff at North Heights Lutheran Church.  The couple moved to Sioux Falls, SD, in 1994 where Lesley managed the Hallmark department at a large store.  They returned to the Twin Cities in 1999 and Lesley resumed her previous work on the North Heights food service staff before retiring at the end of 2002.

Lesley’s life was devoted to her family, and she was very proud of her children and grandchildren.  She was a superb cook, and always looked forward to summer visits with her parents and the families of her brothers at the family cabin on Rush Lake, north of the Twin Cities.

Lesley was a member of Abiding Savior Lutheran Church in Mounds View, MN.  A memorial service will be scheduled at a later date.

Share Your Memory of
Lesley
Upload Your Memory View All Memories
Be the first to upload a memory!
Share A Memory
Plant a Tree