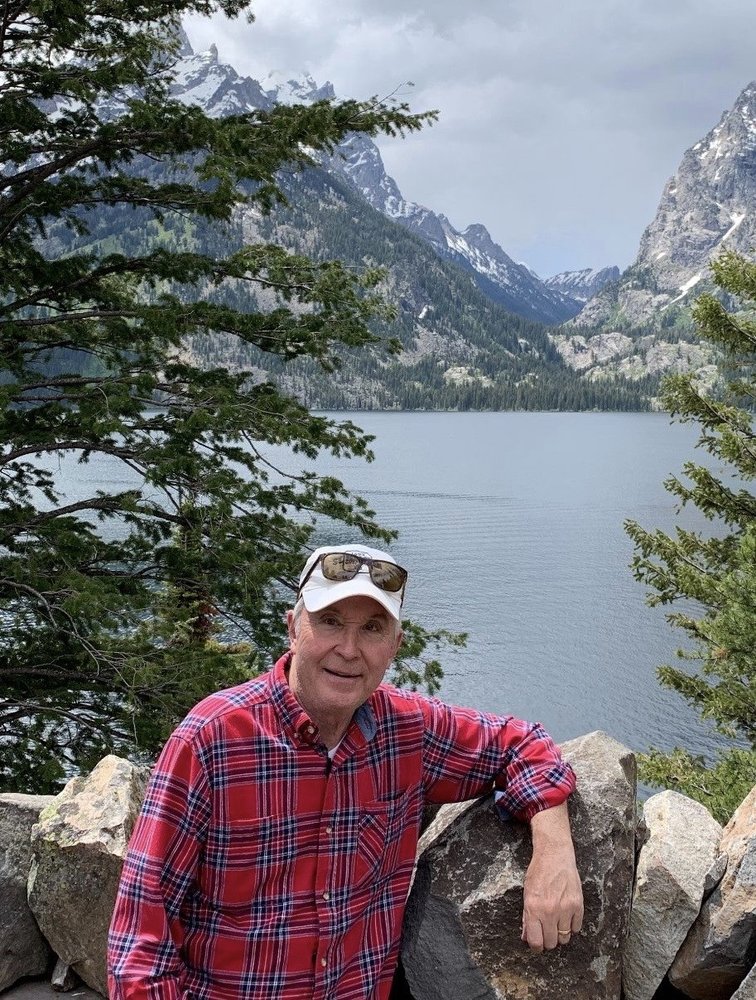 James Bryan Heller lost his battle with ALS at his home in Minneapolis, MN in the early morning hours of Saturday, May 16th, 2020.  Jim was surrounded by people that loved him dearly and was in wife Lori’s loving arms when he went to his heavenly home.  He was born on January 23, 1949 to Frederick C. Heller and Billie (Bryan) Heller of Huntingdon Valley, PA and was the youngest of their two sons.  Jim is survived by his wife Lori; brother Frederick and wife Cathy (Healdsburg, CA); son Bryan and wife Jennifer, son Jeffrey and wife Lisa (all of Atlanta, GA); son Matt; stepson Scott and wife Tazaria, and stepdaughter and sidekick Chelsey Larson (all of Minneapolis, MN).  Jim was Papa to six grandchildren; Emmy, Jackson, Caroline, Molly, Isla and Calvin who loved him dearly. Also surviving Jim are his two special nephews, Chris and Tripp Heller and their families (all of San Francisco, CA), his father and mother in law; Calvin and Patricia Longsdorf (Eau Claire, WI), lifelong high school and college buddies, other relatives and friends too numerous to mention.

A graduate of the University of Colorado, Jim was a successful real estate developer in Denver, Minneapolis and Chicago.  Shortly after moving to Minnesota to begin his career with Opus, Jim purchased a cabin on Balsam Lake, WI.  It was on that lake where he graciously hosted his family and friends for three decades and created countless memories.  He also left an indelible mark on the town itself and is ceremoniously referred to as ‘Captain Jim’ by those lucky to have visited Balsam Lake over the years.

While he was also an avid skier, skilled woodworker and walking encyclopedia about virtually any subject, Jim’s most notable legacy will be his infectious personality and ability to relate to anyone.  Jim was adventurous, courageous, humble, and loyal.   Jim will be deeply missed by the many people that were fortunate enough to have known him, especially his wife and soulmate Lori and his entire family.

Due to Covid-19, funeral arrangements and a celebration of life will be determined and communicated at a later date.  In lieu of gifts/flowers at this time, we will be forming an ALS Contribution Fund, details will be forthcoming.