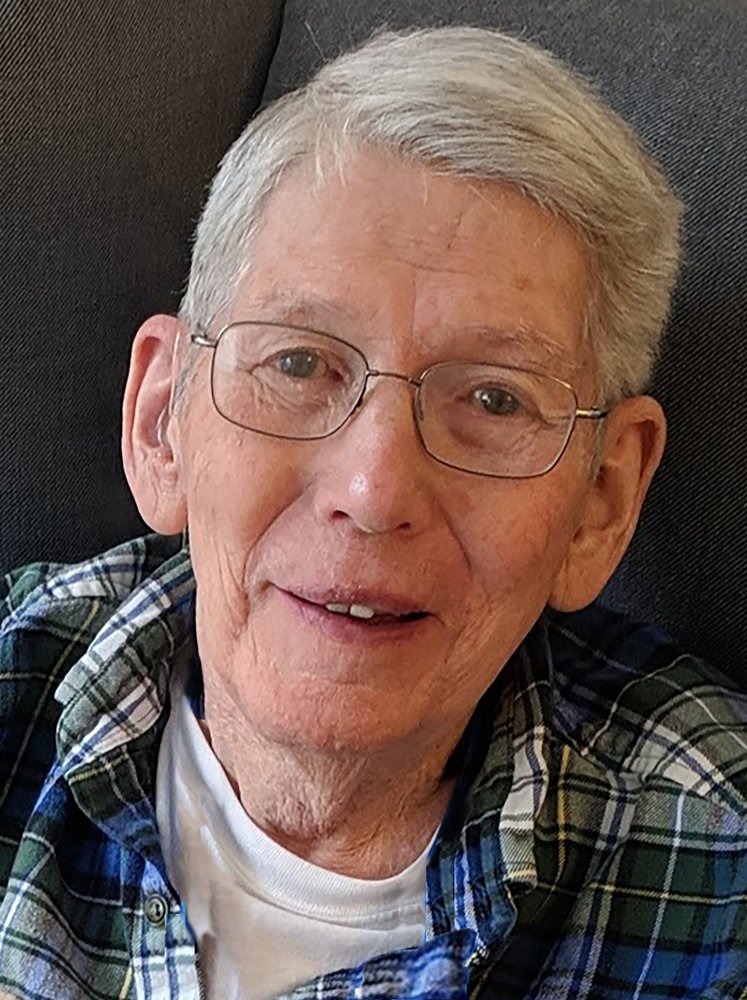 Jere was born in 1930 in Tampa, Fla, where he attended primary and secondary school. He attended the University of Maryland and the Ringling School of Art in Sarasota, Fla. In 1952, Jere married fellow art student Ruth Hanson.

He was drafted into the Army in 1954. He served at Cameron Station, Alexandria, Va., working as a darkroom aide in the US Army Exhibition Unit, an experience that sparked his life-long interest in photography.

After discharge, Jere worked at Color Corporation of America in Tampa. He then attended the San Francisco Art Institute and worked as a darkroom technician at Lawrence Radiation Laboratory at UC-Berkeley. He graduated with a BFA in 1964.

Jere retired in 1997 but continued teaching as a substitute for several additional years.

Throughout his career Jere maintained his work as an artist - painting, printmaking, and building furniture while listening to classical music.

In recent years, Jere and Ruth moved to Hudson, Wis.

Jere is preceded in death by his parents Oliver J. Gordon, Sr. and Pearl Porter Blackwell, and by daughter Lisa (John) Lahl. He is survived by wife Ruth; sister Jacqueline (Joe) Balzano of Deland, Fla.; children Kim Gordon, Adam (Susan) Gordon and Sarah (Nikki) Gordon, all of Minneapolis; and by grandchildren Matthew, Stuart, Adele and Zev.

He will be dearly missed by his family and by the many students whose lives he touched.

A private family ceremony will be held at a future date. Memorials may be made to Audubon Wisconsin. Please make checks to "Wisconsin Audubon Council" and mail to Becca Sher, Treasurer, 2224 S. 9th St., Sheboygan, WI 53081