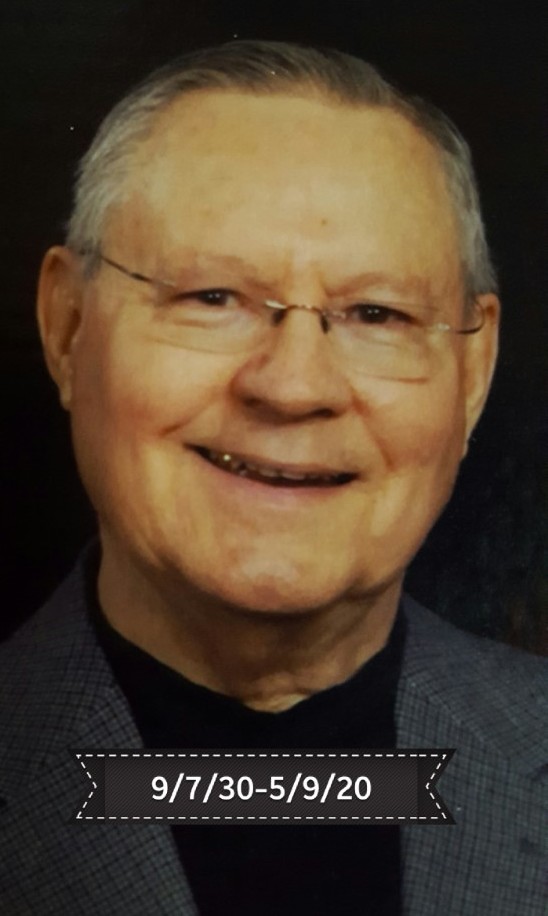 They had three children: Thomas, Dawn and Steven.

David served in the U.S. Army in the early 50's during the Korean conflict.

David worked for the United States Post Office for 35 years and the city of Burnsville for seven.