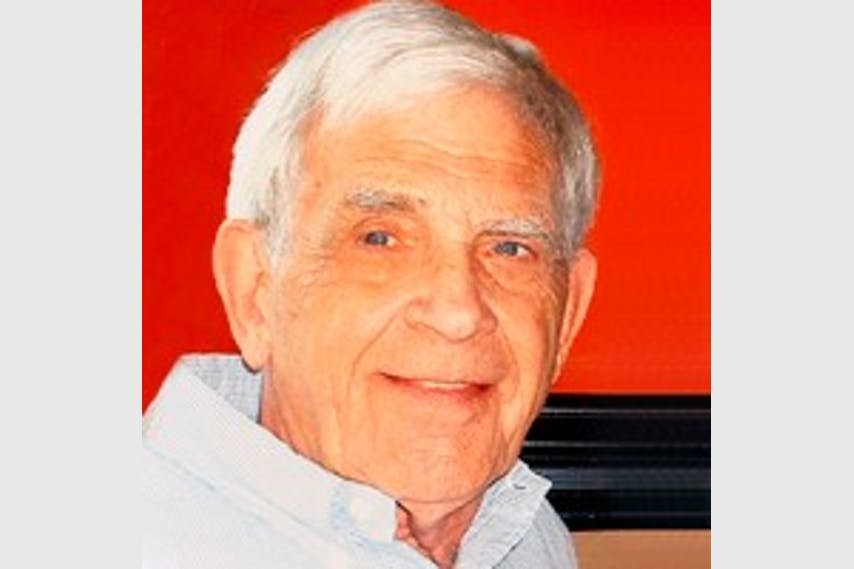 Hibbs, John S. Age 85 of Edina, eternally cherished by his family, passed peacefully from complications of COPD and a recent surgery at Fairview Southdale Hospital on May 9, 2020 surrounded by his immediate family. Preceded in death by his young sister, Carolyn; mother, Jean Gravender; stepfather, Milt Gravender; father, Ray Hibbs; brother, Bill Hibbs; his beloved puppies, Beau, Charlie, Louis, Bentley, and Barclay. Survived by his wife of 62 years, Jeanne; son John, Jr.; daughters Kari Carroll (Jay); Jennifer Kraus (Dale); grandchildren, Collin Carroll, Patrick Carroll (Alexandra), Kevin Carroll (Lindsey), Preston Carroll (Alice), Peyton Kraus, Palmer Kraus, Quinn Carroll, Lily Carroll, Bella Carroll, great granddaughter Mercy Jo; his brother Ray Hibbs; and his ever-loyal cat, Tyrod. A retired lawyer, John graduated from Edina high school (1952); the business school (BA-1956) and Law School (JD-1960) at the University of Minnesota and practiced tax, corporate, and heath care law for 40 years before retiring in 1999. He chaired the Advisory Task Force on Minnesota Corporation Law (1979-1981) and was the author of Minnesota Nonprofit Corporations, a Corporate and Tax Guide (1979). John served in the U.S. Army, attaining the rank of Captain. But his most important role and greatest joy was that of husband, dad, grandpa, great grandpa and coach. John spent his retirement years as fan-in-chief/coach for his grandchildren's football, baseball, soccer and lacrosse games, choir concerts, theater and Irish dance performances. He loved coaching youth sports and helped lead his son's 1974 and 1975 Edina Junior Football league teams to undefeated seasons. Never learning to skate, he was very proud of coaching his son's Bantam hockey team to a one loss season and the Edina Hockey Association Championship in 1976. The family would like to express our especially deep appreciation and gratitude and thanks to the wonderful doctors and nurses in the Fairview ICU Unit (3rd Floor) who provided John with compassionate, world-class care. "I am the way and the truth and the life. No one can come to the Father except through me." John 14:6. Due to the current COVID pandemic, a private memorial service and celebration of John's life will be held at a later date. Memorials to the Humane Society of Minnesota. Arrangements by the Cremation Society of Minnesota (952-800-1008).