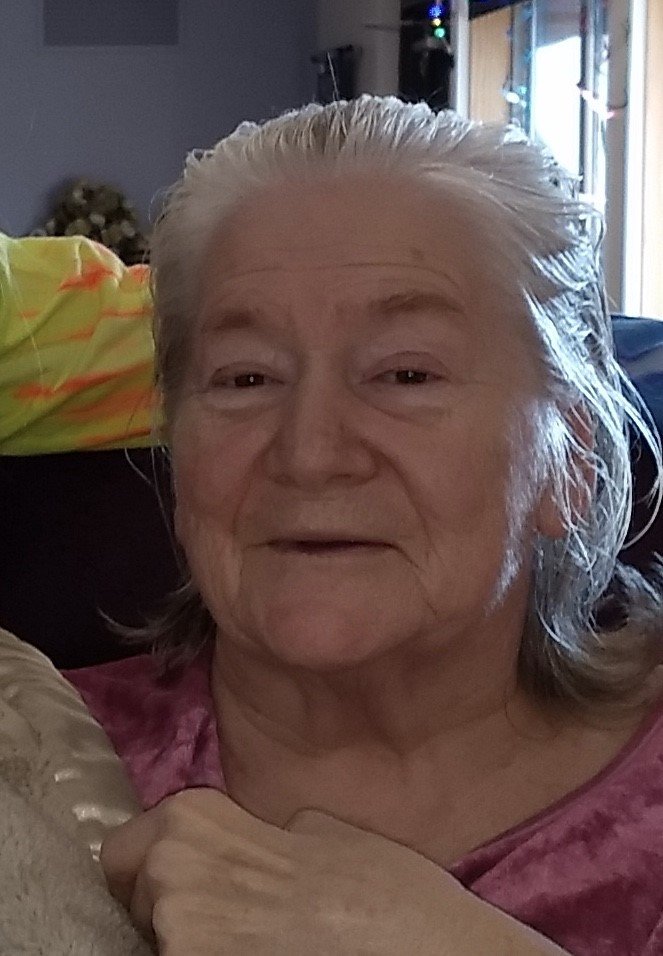 Obituary of Shirley A. Schultz

Shirley was born April 13, 1947 in Hoopeston, IL and moved to Two Harbors with her husband, James E. Schultz, Sr, in 1967. James and Shirley were celebrating their 52nd year of marriage. Shirley was very outgoing and always made smiles and laughter where she went.