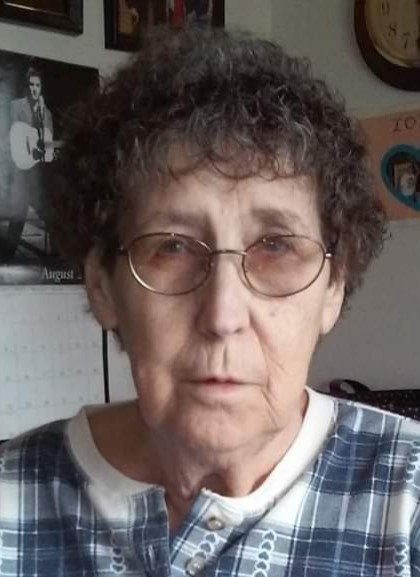 VerNel “Nellie” Anderson, 84, formerly of Staples, died April 27, 2020 in New Hope, MN. Memorial and burial will be held at later date in Staples.

VerNel was born in Elbow Lake Township on February 12, 1936 to Hans and Anna Haraldson.  On October 3, 1955 she married Waldemar Anderson. They made Staples their home and had 5 children. She worked at the Staples Post Office for 46 years. She was hired as the first ever female mail carrier and held that position for 15 years!  She then served as a Window Clerk until the time of her retirement in 2013. She truly enjoyed serving and talking with all customers. After retiring, her time was spent close to home. She loved spending it with family, friends, grandchildren and great grandchildren.

Share Your Memory of
VerNel
Upload Your Memory View All Memories
Be the first to upload a memory!
Share A Memory
Plant a Tree