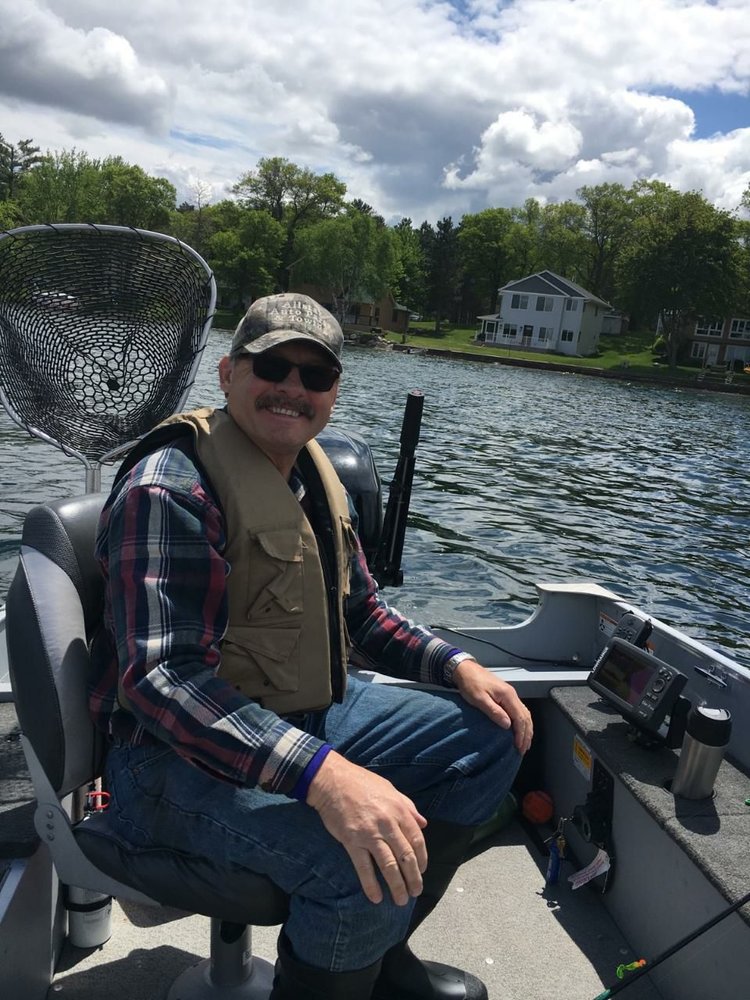 John Peter Stalpes was born June 2, 1952 in Little Falls, MN and died April 3, 2020 at home surrounded by his wife and children in Elk River, MN after an eight-month battle with stage IV pancreatic cancer. John grew up in Pierz, MN and graduated from Healy High School. From a young age, John was a hard worker. His first job was a paperboy at age 6, managed the Pierz bowling alley as a young teen, and worked on the railroad at 18 before settling into a career in manufacturing and sales for 35 years. He was an avid outdoorsman, spending countless hours on a lake, in a deer stand, or duck blind. He was a great athlete; playing hockey, softball, golf, and bowling; coached youth sports; and never missed a Twins, Gopher, or Wild game. He enjoyed spending time on his deck, feeding the birds, and sitting on the beach with a cold beer. After his diagnosis, his family worked hard to tick off some of his bucket list items fulfilling his wish of going to the Grand Canyon last fall.

John will be remembered as a gentle, kind, honest person whom everyone liked. He had a big smile, a hardy laugh, and the ability to fix anything. A celebration of life service will be held at a later date once friends and family are able to gather safely. In lieu of gifts or flowers, consider a donation in his name to Ruff Start Rescue, https://www.ruffstartrescue.org/info/donate or mail a check to Ruff Start Rescue, PO Box 129, Princeton, MN 55371.