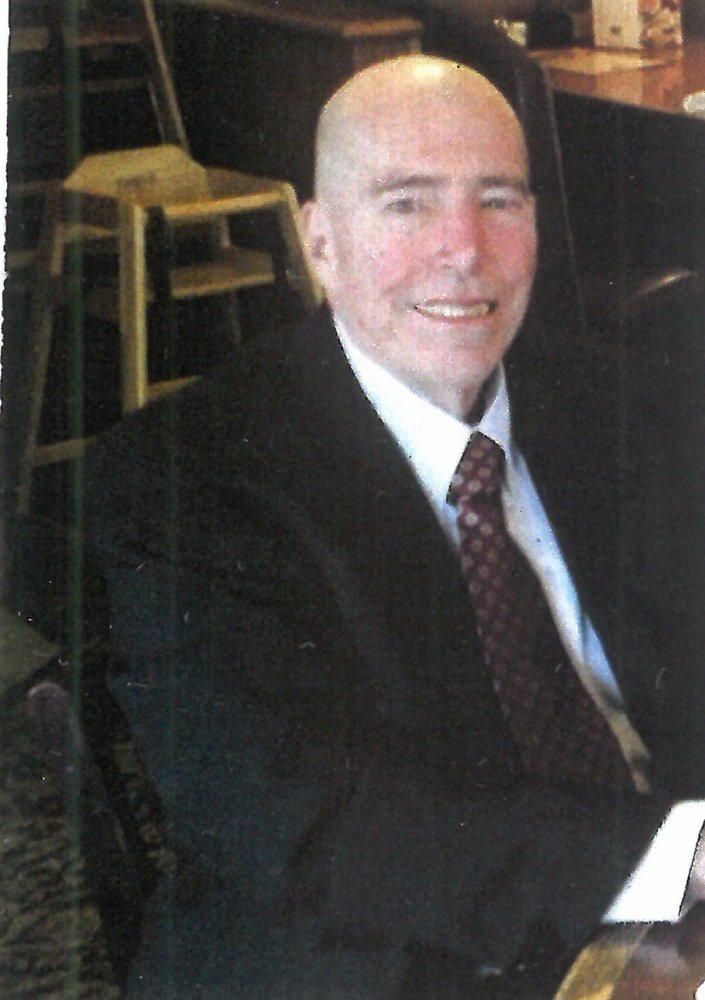 Carl was born July 25, 1946 and passed away April 2, 2020 at the age of 73. He was raised in Omaha, NE, and Sioux Narrows, Ontario, Canada. In his early years, he settled into the Omaha metro area with Vicki Rapp-Gabrielson.

He married Barbara Rapp of Minneapolis, MN, on December 9, 1990. Carl passed away just shy of their 30th wedding anniversary. He graduated from the University of Nebraska-Lincoln and started his career as an accountant and CPA. Throughout his years he enjoyed many hobbies, including fishing, skiing, snowmobiling, scuba diving, and being a private pilot. Prior to retirement, Carl was in the banking and finance industry. After retirement, he studied theology and was active with Foursquare Church.

Carl passed away peacefully at his Wealshire of Bloomington home, where he was lovingly cared for by the staff as he dealt with progressive dementia. He was also surrounded by immediate family as he made his journey home.

He was predeceased by parents, Carl Rapp Sr. and Martha (Larsen) Rapp, and niece, Jennifer Mathews.

Celebration of Life services will be held as family events.

In lieu of gifts, please consider a donation to Dementia Research at Mayo Clinic (855-852-8129, or philanthrophy.mayoclinic.org/donatemc , or mail to Mayo Clinic Department of Development at 200 First Street SW, Rochester, MN 55905)