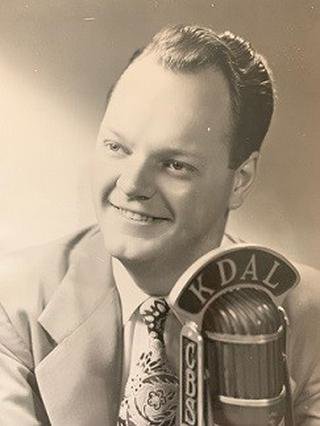 Carl was born February 20, 1925 in Ashland, Wisconsin. Following service in the Merchant Marines during World War II, he worked as a radio  announcer and other positions at stations in Wisconsin, Michigan and  Georgia. He was employed for 25 years at KDAL Radio/Television, Duluth,  Minnesota.

Carl was preceded in death by his wife of 61 years, June; his brothers  Ralph and Garmen, and sister, Margaret.

Due to the current health concerns of the nation, there will sadly be no  public service or visitation. A private service will be held at a later date.

Share Your Memory of
Carl
Upload Your Memory View All Memories
Be the first to upload a memory!
Share A Memory
Plant a Tree