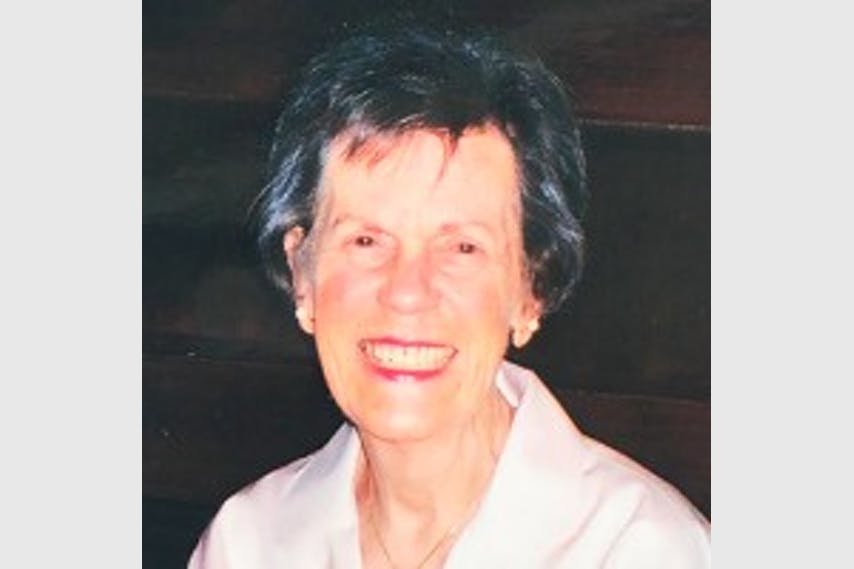 Louise Jackson died of pneumonia on March 22, 2020, just three weeks shy of her 100th birthday, April 12, 2020 (Easter Sunday). She was born in Aitkin, MN on April 12, 1920, and lived most of her life in Minneapolis, graduating from Marshall High School and the University of Minnesota. After graduating from college, Louise taught school for a short while, where she met her husband, Harry Jackson. When Harry enlisted in the Navy, Louise moved to New York City for training with Remington Rand and later transferred to Chicago. Louise and Harry were married on October 14, 1944. While all her friends and family called her Louise, Harry was the only person who called her Carrie. When the war ended, they settled in Minneapolis. Louise was pretty, petite, very stylish and proud of her Norwegian heritage. She was a wonderful homemaker, an excellent cook and baker, and a frequent hostess for both family and friends, who all loved coming for a meal. At the age of 91 Louise entered her delicious Swedish rye bread at the Minnesota State Fair competition and won a ribbon. She loved to travel and the list of the countries she visited is impressive. Louise was an extremely healthy person, eating an almost perfect diet and exercising 90 minutes a day on her stationary bike. In her early 90s she sold the bike and discovered the joy of Werther's caramels and Tootsie Rolls. More than anything Louise loved her family and was so happy when her granddaughter, Emily, was born, and four years ago her great-granddaughter, Eliette. Louise will be missed by all, but we will still have a birthday celebration to honor her amazing life, and light the one-zero-zero sparkler candles on the carrot cake she requested. Louise is preceded in death by her parents, Myrtle and Walter Bergen; brothers, Billy and Bob (Ruthe) Bergen; son, David and husband, Harry. She is survived by her daughter, Karen Jackson Evans (Rick) of Medina, MN; granddaughter, Emily Johnson (David) and great-grand-daughter, Eliette of Edina, MN; and nephew Randy Bergen of San Francisco, CA. Thanks to Methodist Hospital for their kind and thoughtful care of Louise, and for permitting her family to visit during this especially challenging time for hospitals. Memorials preferred to The Advocates for Human Rights or Washburn Center for Children, both Minneapolis nonprofits. There will be a private gathering to celebrate Louise's life at a later date.

There will be a private gathering to celebrate Louise's life at a later date.
Share A Memory
Plant a Tree