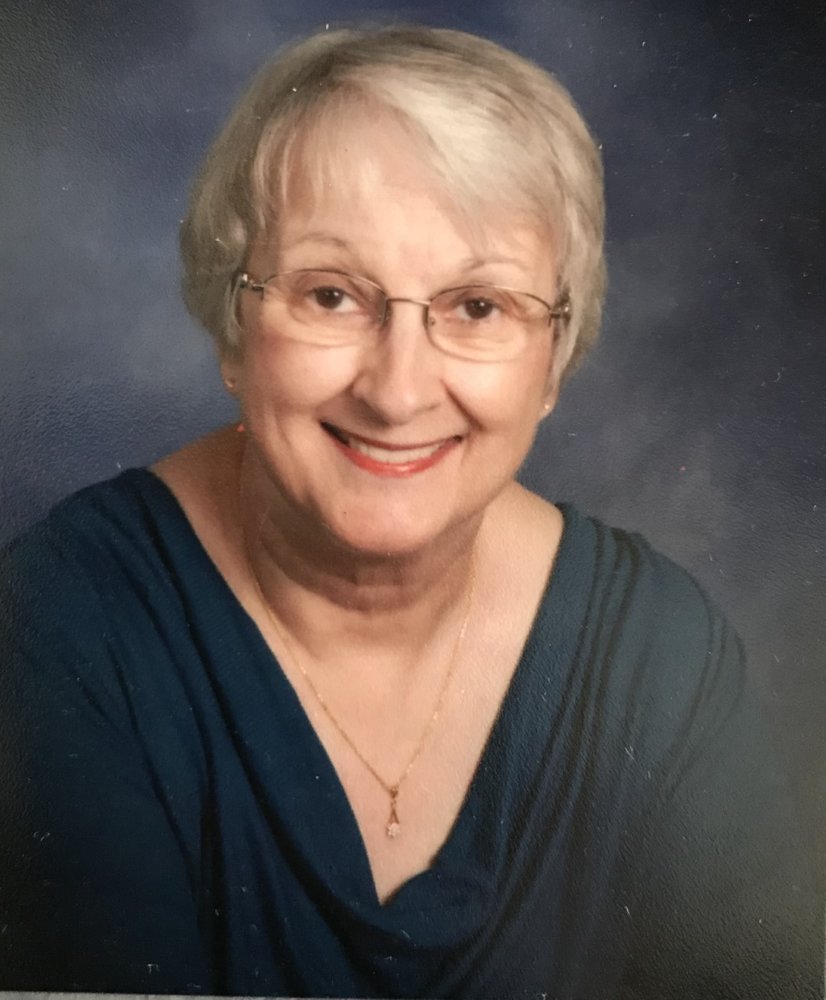 Theresa Ann Corcoran passed away at home March 22nd at the age of 78, with family by her side. She was born in Wilmont, Minnesota on July 4, 1941 to Andrew and Ludmilla Pacholl. She attended beauty school after high school, and worked as a beautician for over 40 years. Most of those years were at The Beauty Hut in St. Paul, where she later retired from.

She will be remembered for her kindness as well as her generosity, and the enormous love she had for her family. A funeral will be held June 19th at Assumption Catholic Church, 51 West 7th Street, St. Paul, MN. Visitation 9:00am, Funeral 10:00am.