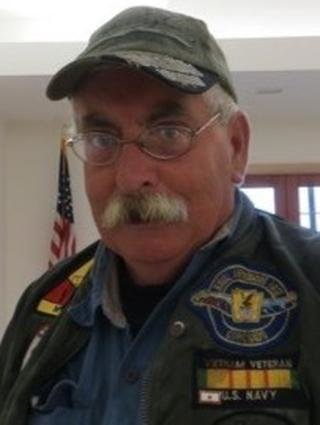 Karl entered the U.S. Navy in 1966 during the Vietnam War serving a total of 9 years as well as being in the National Guard after discharge from the Navy. He was a member of the 49ers as a heavy equipment operator, a machinist, conductor and engineer for Wisconsin Center Railroad and retiring in 2013. He was a member of the Masonic Lodge and Motorcycle club

He enjoyed anything with internal combustion!! Motorcycling, Model Trains, airplanes, ships, Lego’s and had a gift for precision as well as Army vehicles, reading and his family.

He was preceded in death by his parents, Mother in Law Caroline Welk

Memorial Celebration to be held at later date.