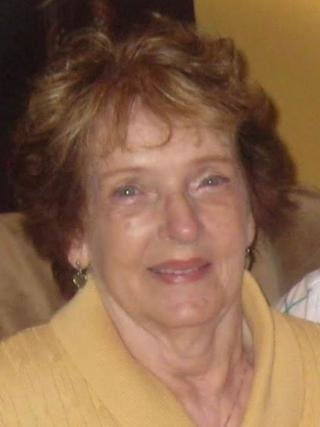 Mary was born on October 4, 1930 to Joseph and Esther (Havron) St. John and was the sixth of seven children. In her adult life Mary held a daycare in her home and lovingly cared for the children of family members, friends, and neighbors. Mary remained in regular contact with her extended family and was committed to maintaining relationships with those dear to her.

She was preceded in death by her parents Joseph and Esther St. John, brother Joseph St. John, sisters Dorothy Nelson and Tillie Ronning. Her oldest sister Mildred O’Neill passed away just 4 days after her.

A private memorial service for family with a single bagpiper will be held in the summer at the shoreline of Lake Superior just as she desired. In lieu of gifts, please consider a donation in Mary’s name to Animal Allies to support the ongoing rescue and health of animals in the Northland.