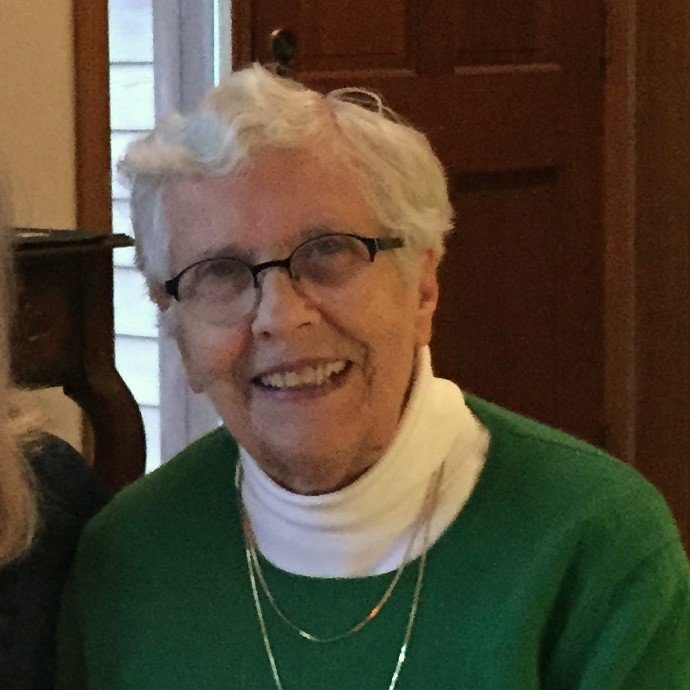 Marilyn Lillian Lawrence passed away on March 20, 2020 at the age of 87. She was born in Minneapolis, MN to Edward and Lillian Olson. She graduated from the U of M with a degree in history. She was married to the love of her life, Ken Lawrence Jr. Marilyn was a beloved wife and mother of 4 children. She later worked for Daytons in the china department. She enjoyed baking, reading, quilting, and being with her family and friends. She was preceded in death by her loving husband of 55 years, Ken, and parents Edward and Lillian Olson. She is survived by her children: Karen Guba (LeRoy), Daniel Lawrence (Carol), David Lawrence (Lauret), and Jeanne Halliwill (Paul). Grandchildren: Mathew Guba (Hannah), Jonathon Guba (April), Brett Guba, Reed Lawrence, Samantha Nielsen (Mitch), Marcus Lawrence, Kyra Lawrence, Jacob Lawrence, Nikolas Lawrence, Alexander Lawrence, Trevor Halliwill, and Dylan Halliwill. Great grandchildren: Collette Guba, Lucas Guba, and Iris Guba. In-laws: Lolita Nyberg, Diane Sutton, Marlys Wendel, and Bob MacMillan. Her beautiful smile and kind spirit will be greatly missed. Funeral arrangements will be announced at a later time.

Share Your Memory of
Marilyn
Upload Your Memory View All Memories
Be the first to upload a memory!
Share A Memory
Plant a Tree