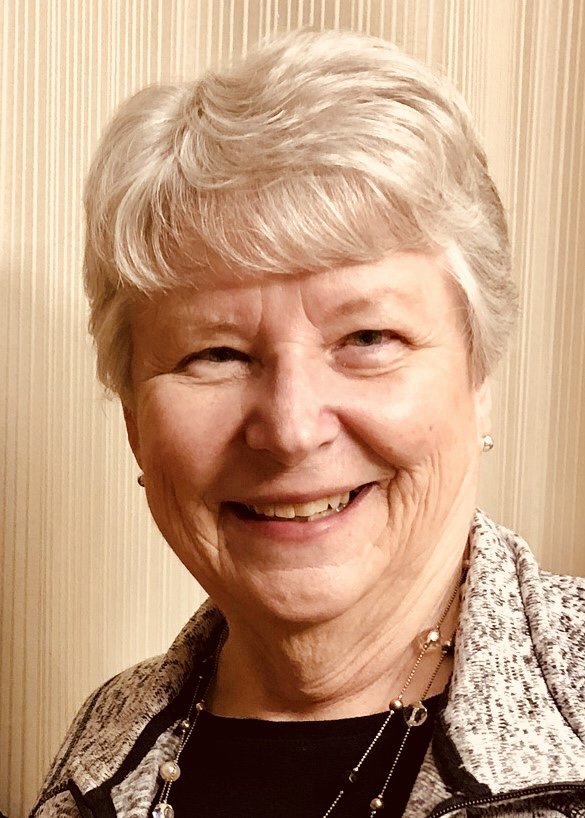 Connie Mae Nyffeler Thompson of Brooklyn Park, MN passed on March 19, 2020, from complications of Pancreatic Cancer after a courageous fight.

Connie was born December 17, 1947 in Columbus, Nebraska to Raymond and Lois Nyffeler. She grew up on her family farm in Stromsburg, NE and graduated from Stromsburg High School in 1966 where she was an active member of the band and her senior class president.

Following high school, Connie graduated from Dental Assistant school in Omaha in 1967, then loaded up her ’63 VW bug and moved to Denver, CO. Connie married Art Furuiye on December 9, 1972 and became a loving mother to her two daughters, Nicole and Melanie. She lived in the Longmont area most of her adult life where she worked as a Dental Assistant off and on for 12 years while taking time off to stay at home when her daughters were young. She then worked at the National Center for Atmospheric Research (NCAR) for 10 years, followed by IBM for 11 years in federal procurement as a Contracts Administrator and Buyer. She was so proud to graduate Cum Laude in 1994, from Regis University with a B.S. in Business Administration.

On June 20, 2003, she married Neil Thompson, and they had 17 wonderful years together. Neil and Connie enjoyed many adventures traveling and camping in their RV across the country and spending time with their grandchildren, friends, and family. She especially enjoyed attending her grandchildren’s sports, concerts, performances, and school activities, and was always cheering them on! Connie loved making crafts, sewing, collecting rocks, especially ones shaped like hearts, watching sports, and being creative. Neil and Connie were active members at Rocky Mountain Christian Church in Niwot and Frederick, CO and found their church home at Riverway Church in Champlin, MN when they moved to Minnesota in 2017. Connie cherished and loved all the amazing people they met throughout the years.

She was preceded in death by her parents, Raymond and Lois Nyffeler and brother-in-law, Kenny Johnson. Those who remain to celebrate her life and rejoice in her new life are her husband Neil Thompson, her two daughters Nicole Furuiye of Frederick, CO and Melanie (Alex) Burton of Colorado Springs, CO, her four step-children Amy (Jeff) Denz of New London, MN, Jennifer (Joe) Bidne of Laguna Niguel, CA, Carrie (Justin) Haug of Tonasket, WA, and Nathan Thompson (Tim Lietha) of Mounds View,

She was a loving grandmother to her 11 grandkids: Devin Furuiye, Eli, Zoe, and Isaac Burton, Kyle and Natalie Denz, Aubrey Mathews, Alexandra and Elsie Bidne, and Riley and Parker Haug.

There will be a celebration of life this summer in Minnesota where she had lived for the past three years and Colorado where she called home for 50 years.

In lieu of flowers, Connie would like donations to go to the Pancreatic Cancer Action Network (PanCAN.org). Please visit http://support.pancan.org/goto/ConnieThompson.