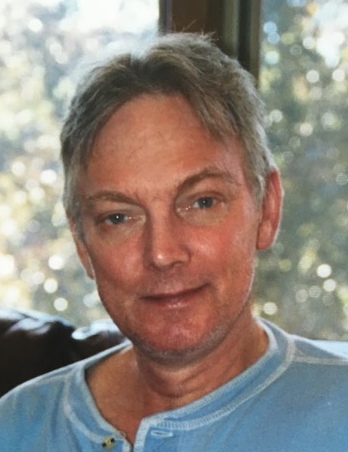 It is with deep sadness that the family of Edward Lionel Gephart (68) of Plymouth, MN (formerly of Brainerd), announces his passing due to health complications, on Wednesday, February 19th, 2020. Ed courageously battled his illnesses with humility, determination, and a strong will to live. He passed away peacefully into the arms of our Lord and Savior; surrounded by his loving family at the VA Medical Center in Minneapolis, MN.

Ed was born in St. Paul, Minnesota, on November 4th, 1951 to Lionel and Betty (Kruppenbacher) Gephart. He was the second of six children. Ed attended Humboldt High School. His interests included playing hockey and learning to play the guitar. The family made regular trips up to McGregor where both sets of Grandparents (Gephart’s and Kruppenbacher’s) lived. The Kruppenbacher’s ran a small resort on Lake Minnewawa, where Ed fell in love with the great outdoors. The family moved from St. Paul to McGregor in 1966. Ed graduated from McGregor High School in 1969.

Ed was a true patriot who loved and served the United States of America. He enlisted in the Air Force on March 25th, 1970 serving with distinction from 1970 to 1974. He deployed in support of the Vietnam War in 1971, serving with the 91st Security Police Squadron, where he was awarded the Republic of Vietnam Campaign Medal and Vietnam Service Medal. He was honorably discharged on March 24th, 1974 at the rank of Sergeant from his final duty station in Minot North Dakota. During his service he was also awarded the National Defense Service Medal, the Air Force Good Conduct Medal, and the Air Force Outstanding Unit Award.

Upon returning to McGregor, he attended St. Paul Technical Vocational Institute. He worked for Plastics Inc. as an injection mold maker. In 2010, he moved to Brainerd where he lived until January of 2020, at which time he decided to move to Plymouth to be closer to his children, due to declining health.

Ed loved life. He was a faithful Christian, who happily shared the Word of God with anyone who would listen. A couple of his favorite versus included Matthew 28:18 (KJV), and Proverbs 28:1 (KJV). Throughout his life, he enjoyed music, drawing, fishing, hunting, four wheeling, boating, waterskiing, hockey, and snowmobiling. Playing guitar was an extension of his love for music. He especially loved to jam with his late brother, Greg. He loved muscle cars, and was a collector of many things - especially model cars and movies. Following his passion for cars, Ed was in the process of restoring a 1974 Plymouth Road Runner, which will be completed in his honor. He loved watching hockey, NASCAR, and boxing. He believed that spending time with family and friends, telling stories, and laughing about old times, was what made life worth living. He was full of stories and had a great sense of humor! He was a proud and loving father, grandfather and great-grandfather who praised the accomplishments of his daughters, son, and their families.