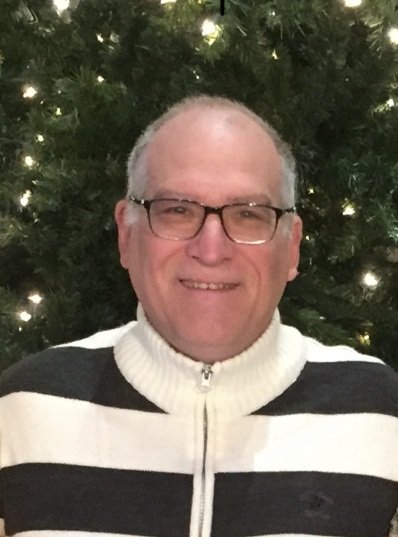 Age 61, of Rogers, MN left this earth and went to his heavenly home on January 16, 2020 after an unexpected illness and long hospitalization.

He is survived by his beloved wife of 28 years, Barbara and cherished daughter, Madeline; sister, Kathy Firnstahl of Arlington, WA; brothers, Bob (Kathy) Gruys of Annandale, MN and Bill Gruys of Rogers, MN along with dear nieces and nephews.

John worked for many years in manufacturing and most recently was a bus driver for Maple Grove My Ride, transporting individuals to work or medical appointments. John was a lover of many interests; classic cars, ultralight aircraft, radio controlled airplane flying, metal detecting, and treasure hunting. His greatest treasure was his family. John was a proud cat dad, often referred to as the cat whisperer, a nurturing husband, an encouraging father, a caring brother, uncle and friend to all. John had a strong faith and relationship with God and enjoyed deep spiritual conversations with others. John was the real deal and will be truly missed by all. The family would like to extend their gratitude to the staff of Maple Grove Hospital, North Memorial Health Hospital, and M Health Fairview University of Minnesota for the care they provided to John and his family during this illness.

A celebration of John’s life will be held at Word of Peace Lutheran Church, 21705 129th Ave N., Rogers MN 55374 on Tuesday, January 21st at 4PM with a visitation one hour prior to the service. The family requests no funeral flowers and instead ask that memorials be directed to John’s family who wishes to establish a perennial garden at their home in John's Memory.