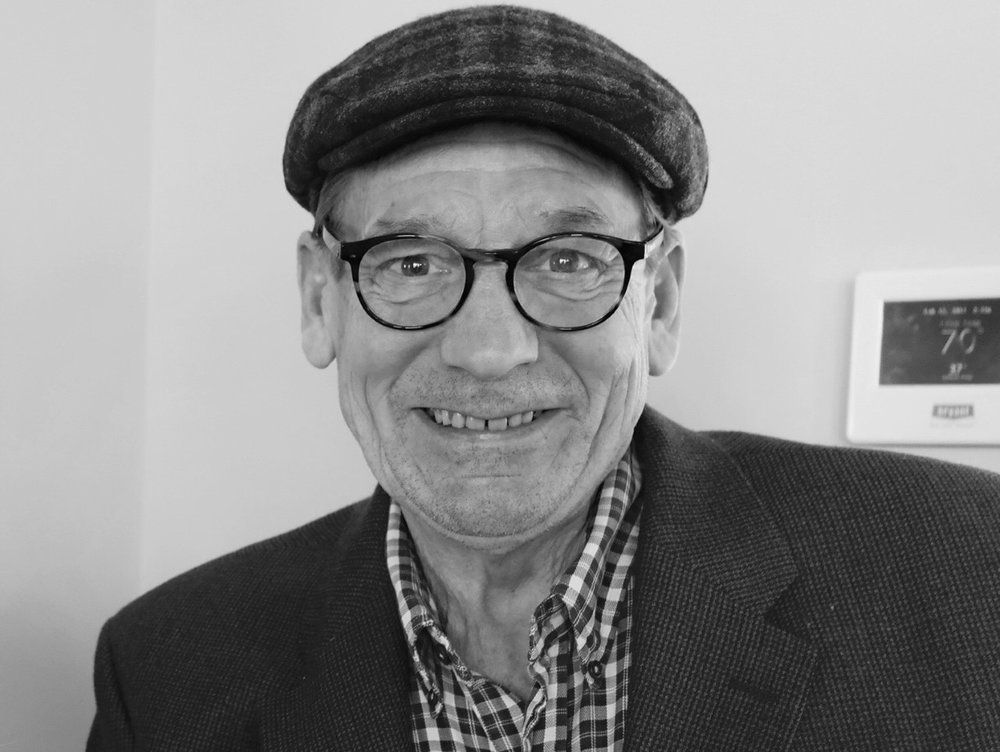 Age 63 of St. Paul, passed away peacefully on December 31, 2019 after a seven month battle with cancer. Preceded in death by parents, William & Gladys. John’s passions in life were listening to jazz music, watching Twins baseball, and spending time with his children and granddaughters.  He worked for a majority of his life in the produce business, and in his free time he enjoyed playing golf and traveling. John enjoyed spending his time outdoors, especially at the Lake or pool and could often be found swimming with his granddaughters. In his final months you could find him sitting on his balcony, enjoying the Minneapolis skyline view listening to his music.  John is survived by his children, Gretchen (Chad) Lilja, Hannah Lane,  Benjamin Lane, and their mother, Peggy Lane; granddaughters, Raegan & Addison Lilja; sisters, Debbie Darchuk & Wendy Lane; nephews Bill Funkhouser, Steven Darchuk (Robin) & Andrew Darchuk (Kathleen); great nieces and nephew.  Memorial Service at 2:00 PM on Friday, January 17, 2020 at Immanuel Lutheran Church (104 Snelling Ave S, St Paul) with visitation one hour prior.  Celebration of life to be held at Dual Citizen Brewing Company in Saint Paul, following the memorial service at 5pm.