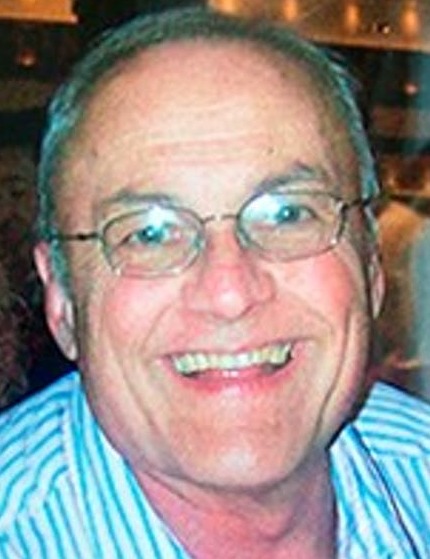 Shroyer, Thomas G. Age 79, of Shoreview, passed away December 1, 2019. Preceded in death by his parents, Ralph and Marguerite; and his grandson, Trent Nicholas Shroyer. An inquisitive mind and a deep compassion for all beings were the guiding forces of Tom's life. He grew up in central Ohio, graduating Class of '58 from Columbus Academy. He attended Kenyon College and went on to complete his doctoral thesis in Linguistics at the Ohio State University. After his studies, the newly anointed Dr. Shroyer took a professorship at the University of Minnesota, within the English Department. While on campus, Tom formed a moral worldview, advocating for social justice and for the rights of all individuals. He found joy in teaching, but he discovered his purpose working as a counselor to those struggling with addiction. Spanning 40 years, Tom served as a counselor and director at various rehabilitation programs throughout Minnesota. He began his career at Johnson Institute in Minneapolis in 1979 and he retired from Lakeplace Retreat Center in Northern Minnesota in 2015. A lover of animals and the outdoors, Tom was committed to wildlife preservation. He spent years operating a fishing resort in Vermilion Bay, Ontario. Years later, he built a retirement home on Lake Mary north of Grand Rapids, MN where he, Donna, and his youngest daughter Rebecca spent many happy years, finding peace amongst nature. Spirituality played a central role throughout Tom's life. He was a seeker of Truth in all its forms. A voracious reader, he explored the wisdom of many faiths, practicing prayer and meditation. Later in life he commented that 'all paths lead to the same sunlit peak' and his credo was 'be kind.' Never one to mince words, Tom's direct nature and sharp wit always cut to the point and kept us laughing. His booming voice and large stature made his presence felt when he entered the room; and his words carried weight. He was happiest when surrounded by his family and his dogs, a long day's work behind him, and fresh Northwoods air in his lungs. Tom is survived by his loving wife Donna; his daughters Nicole (Mazen) Halabi and Rebecca (Karl) Kneissel; his sons Will (Cheryl Invie) and Justin Shroyer; his grandchildren William, Nathaniel (Cheyenne), Allyson, Nicole, and Samantha; and his two dogs Bridget and Bailey. Per Tom's wishes, no public funeral service will be held. Any memorials wished to be given are kindly directed towards his preferred charities: ASPCA and Sharing & Caring Hands. Peace to all living beings.