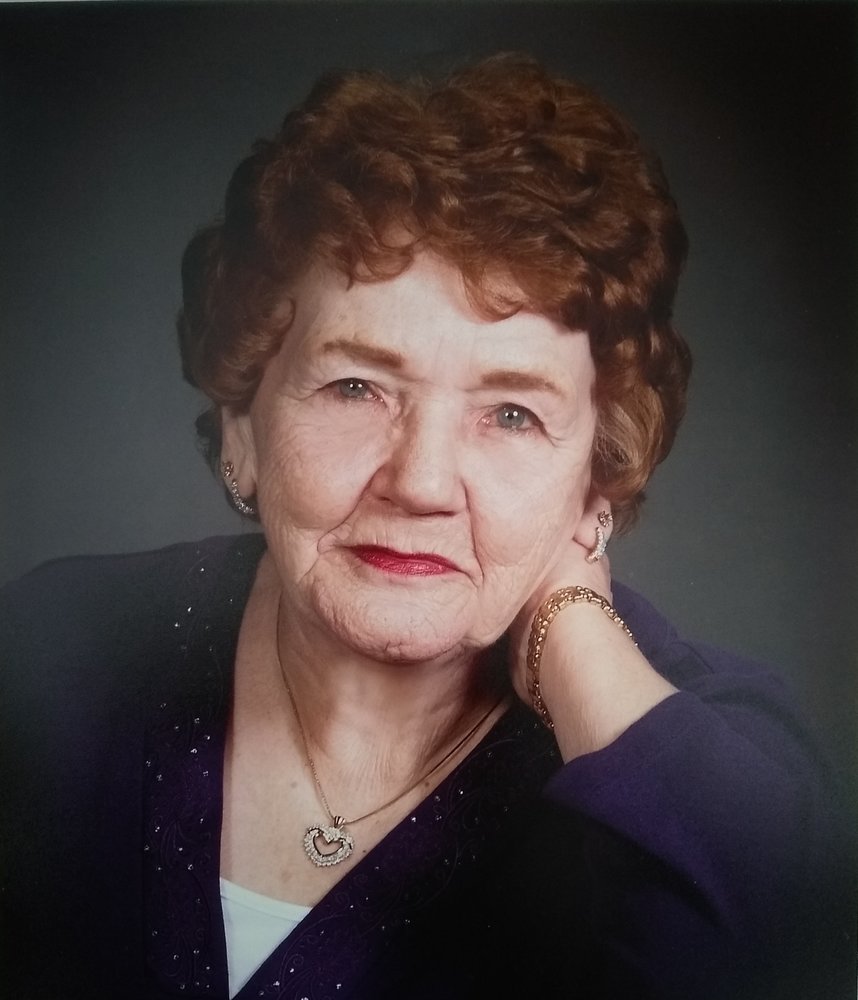 Virginia “Ginny” Carol Lebus, age 84, passed away on Wednesday, November 27, 2019 in her home, surrounded by her children.

Ginny was born on January 4, 1935 in Langdon, North Dakota. When she left the hospital for home, their family farm outside of Adams, she rode in a sleigh, surrounded by hot bricks and quilts. Later she attended the local schools and graduated as Salutatorian from Adams High School. Ginny was active in many sports, theatre, and was the pianist/accompanist for a variety of groups. After graduation she moved to Fargo and worked in a furniture store as a sales person and office assistant.

Ginny married Edward “Bud” Lebus on November 18, 1955. They lived in Fargo and many other places throughout the United States. They had 3 children. Ginny was a tireless volunteer in the school classrooms and scouting programs for her kids. She returned to work later in life as the Office Manager of the Local 683 union at the FMC plant in Fridley. After her retirement she volunteered as an Election judge and was active in her church and making quilts for the Community Emergency Assistance Program (CEAP) in Brooklyn Center and Brooklyn Park. During her life, Ginny was an avid bowler, played volleyball, softball and golf and traveled to numerous countries and many states. She also was the first to volunteer to help her children with household remodeling and building projects.

In lieu of flowers, memorials are preferred to the family and will be distributed to Ginny’s favorite charities. The Celebration of Life service will be at 11am Thursday, December 5, 2019 at Cross of Glory Lutheran Church, 5929 Brooklyn Blvd., Brooklyn Park with a 10am visitation at church.