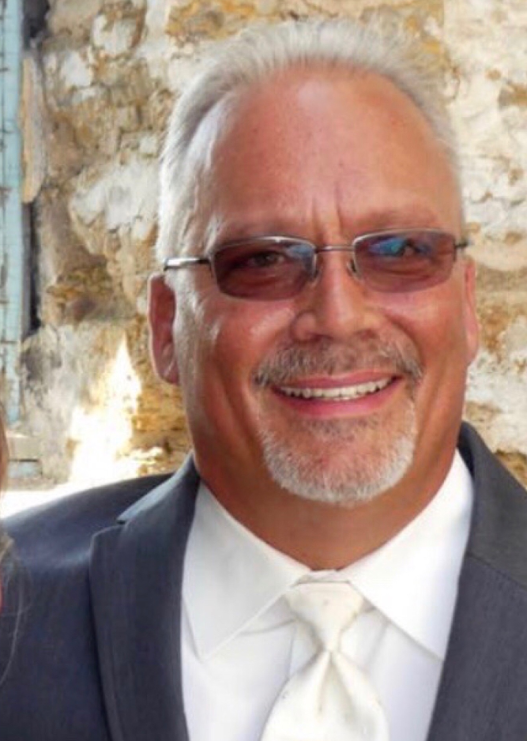 David Noel Oien, born December 16, 1964, passed away unexpectedly on November 14, 2019.  Dave was a gentle man with a laid back demeanor and a laugh that could push troubles from any day. He tried his hand at a lot of jobs but found a career he excelled in when he went into IT work.  While he liked his work, he loved his community even more as he became a fixture within the Breezy Point area.  Dave met his soulmate, Stacey in 2008 and they married in January of 2013.  He was known for his ability to make everyone around him feel important and loved, making friends too numerous to count.  He loved fishing, golfcarting, boating, socializing with friends and especially spending quality time with his grandson and son. He will be deeply missed by all who knew him. He is survived by his wife, Stacey Oien; Son, Cody Oien; grandson, Oliver Oien; companion, Weego; Siblings Scott Oien, Beth Pearson, Danette Oien, Tony Oien, Jill Bisker, Brian Fick, Jana Fick, Jon Fick, David Fick and Doug Fick.  He was preceded in death by his parents Marlys Fick and Wendell Oien; step-father Gordon Fick; brother Robert Fick and step-sister, Brenda.  Celebration of life will be held at Billy’s at Breezy Point, December 14 from 3:00 until 6:00.  Because Dave was fondly known as the dog whisperer, the family asks that in lieu of flowers, donations be made to HART Animal Rescue Team of Baxter, MN or Paws and Claws Rescue in Hackensack, MN