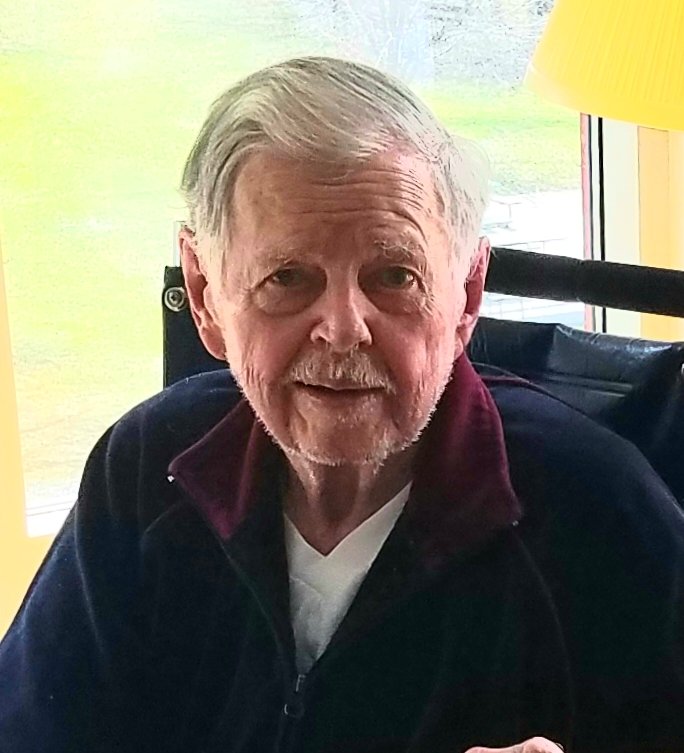 Milton Chris Petersen Sr. 98 passed away peacefully on November 4,  2019 at Mission Nursing Home in Plymouth, Minnesota.  He was born to the late Chris and Myrtle Petersen on October 6, 1921 in Minneapolis Minnesota. Milton is survived by Milton Petersen Jr. (son) Judy Petersen (daughter) and husband Larry Ellestad, Step children Aaron Ellestad (Kate), Ashley Koshtuch (AJ).  He was married to Mardell Petersen on June 15, 1946 and they lived in Richfield Minnesota for 14 years. When he met Mardell he wanted to marry her after only 3 months going together and they were inseparable.  They did get married 1 year after meeting and went on to be married for 72 years until Mardell passed away on October 25, 2018. Milton was never interested in school he just wanted to start working.   He only finished the 8th grade, but went on to create his own Landscaping business that Mardell and him run for 38 years.  Milton retired at 62 and had over 36 years of travelling and enjoying life. We would call them the road warriors because dad was most happy when in his car and running around. He had a passion for so many things from airplanes, cars, trains, motorcycles (although he never owned a motorcycle), to  buying and developing land. That was one of their favorite pastimes was looking for property which they started doing even before they were married. Dad was raised on a dairy farm and although that never peaked his interest they bought 57 acres in Burnsville Minnesota that ended up being a hobby farm. They raised chickens and horses with numerous cats and dogs. One of my favorite memories is going with dad to pick up our baby chicks, we both loved it. He was a collector of cars he loved Lincolns and owned several 3 of which went out of the country. Two of the cars went to Norway and one to Mexico. He was part of the Lincoln club for many years where he and Mardell participated in and went to many events including the Indianapolis 500 where they all got to drive their cars around the track. They both enjoyed this so much and he got many awards for having one of the nicest cars there. My father was a warm loving man who cared deeply for his family  he had many passions, but his first was the love he had for our family. I will never forget the most loving smile my dad always had and his gift for chatting to anyone and everyone, he loved to talk. Words can't describe the loss we feel , but also such gratitude for having an amazing man as our father. Love you forever. Milton will be laid to rest at Lakewood cemetery in the mausoleum on November 11th at 11:00 am. This will be with close family members and we will be hosting a celebration of life for Milton in the spring of 2020 with date to be determined. Announcements will be sent out.