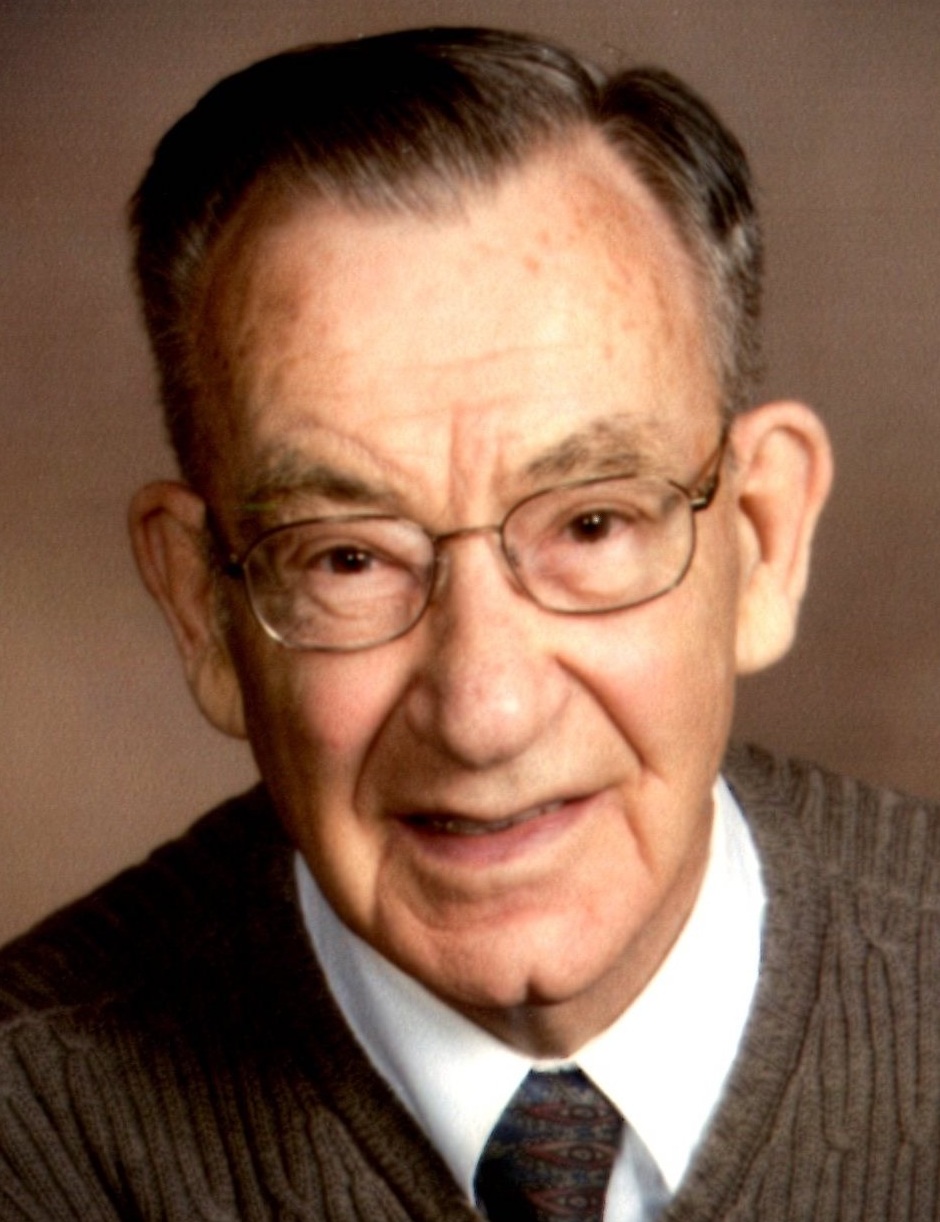 Adrian Carrol Hestness went peacefully to be with his Lord on November 3rd, 2019 at Fairview Southdale Hospital in Edina, MN surrounded by his loving wife and family.

The son of Clarence and Albena (Hestad) Hestness, Adrian was Born Feb. 3, 1932 in Fertile, IA. He graduated from Lake Mills High School in 1950 and continued on to receive a bachelors degree from Waldorf College and a degree in Architecture from Iowa State University. On July 16, 1955 at the age of 23 Adrian married the love of his life, Yvonne Slattum. In 1966 they moved to Albert Lea, MN where Adrian started his own architectural firm. They spent the next 49 years involved in the community and raising their three children, Ellen, Tim and Steve. In 2015 Adrian and Yvonne moved to Applewood Point in Bloomington, MN to be closer to their family.

Adrian was a gentle and humble man with a servant’s heart. He was active in serving his church, a member of Gideons International and the Lions Club. He enjoyed snowmobiling, fishing, bowling, square dancing, singing with Harmony Junction Chorus, having morning coffee with friends and spending time with his children, grand children and great grand children. After their move to Bloomington, MN Adrian enjoyed reconnecting with old friends and making new ones both at Applewood Point and at their new church home, Bloomington Covenant. His accomplishments include designing many buildings in southern Minnesota and Northern Iowa that will last for generations, but his most enduring legacy will be the many lives that he touched. His true source of pride was the family and friends that made his life so very rich. He died much as he lived, surrounded by loved ones, peacefully confident in the assurance of God’s grace through Jesus Christ and looking forward to the promise of eternal life.

A memorial service and celebration of Adrian’s life will be held at 11 am Saturday, November 23 with lunch to follow at: Crossroads Church, 3402 Hoeger Lane, Albert Lea, MN 56007

In lieu of flowers, memorial contributions may be made to The Gideons International: www.gideons.org

Memorial Service and Celebration of Life