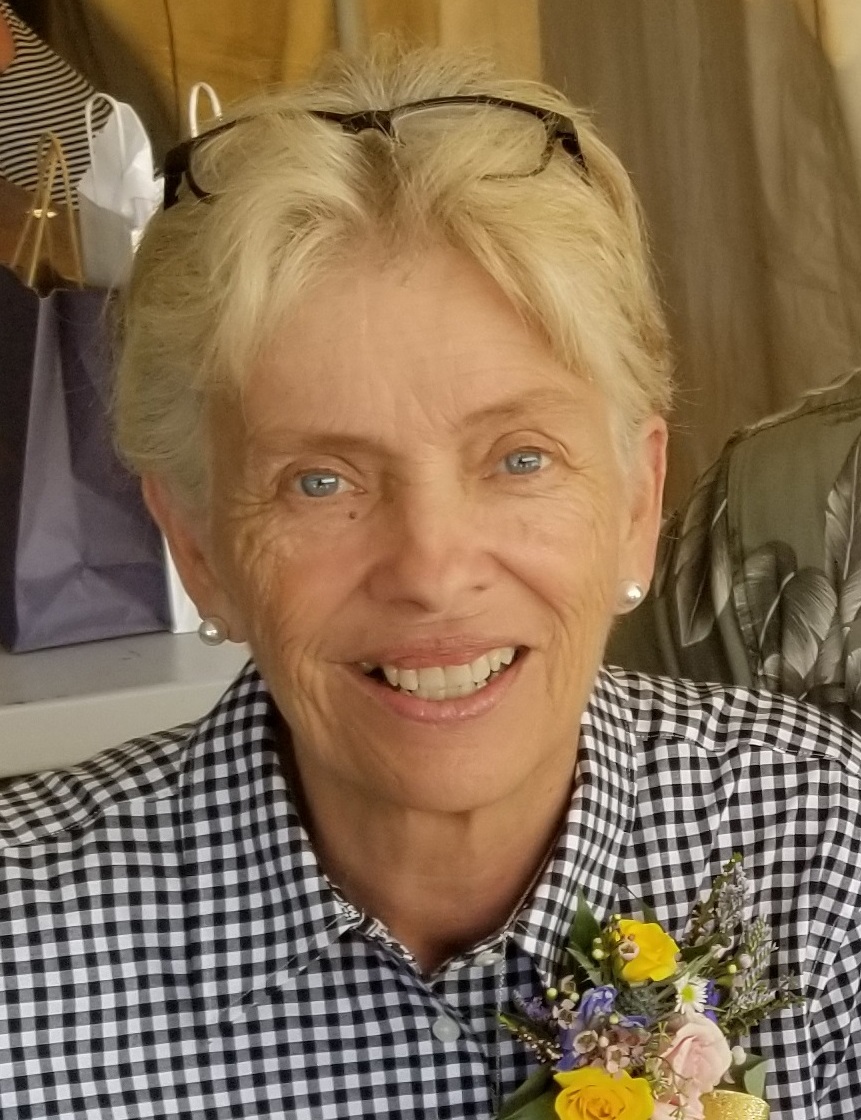 JoAnn Lorraine (Boer) Olson was born on March 24, 1947 in Chester, SD to parents William and Lorraine Boer.  She attended school on the campus of General Beadle State Teachers College and finished high school at Madison Central.  JoAnn attended one year of college before seeking employment at John Morrell & Co. in Sioux Falls, SD.  JoAnn married Jim Olson on May 30, 1968.  After Jim completed Officer Candidate School in March of 1969, they moved to Chandler, AZ.  After completion of Air Force Pilot Training, they moved to Merced, CA and finally to Minot AFB, ND.  They resided there until August 1974 when they moved to Minnesota.  They resided in New Prague since that time.

JoAnn was a homemaker and a willing volunteer her entire life.  Active in her church, she taught Sunday school and Confirmation programs.  She served in the Queen of Peace and Mayo Hospital auxiliary for several years, one term as President.  Meals on Wheels and hospice were her favorite programs.  When her children were young, she did daycare in her home.  When they were in school, JoAnn worked as a paraprofessional in the New Prague school system for 18 years until her retirement.

JoAnn is survived by her loving husband Jim, brother Richard (Vickie) Boer of Dallas, OR and her five children and ten grandchildren.  Son Matthew (Jennifer) and their three children (Anya, James and Sarah) reside in Brookings, SD.  Daughter Marnie (Matthew) Korlath and their two sons (Liam and Reiner) reside in Buffalo, MN.  Daughter Meagan resides in rural Montgomery, MN.  Son Mitchell (Jodie) and their three sons (Triston, Leighton and Kieron) reside in Montgomery, MN.  Son Michael (Andrea) and their two children (Gavin and Joanna) reside in Eagan, MN.  JoAnn is preceded in death by her parents, William and Lorraine Boer, and two brothers Terry and Larry.

JoAnn loved to travel with her family and enjoyed several cruises and trips to Disney World as well as family events.  She lost her final battle with Alzheimer’s disease on November 4, 2019.  Her celebration of life service will be held at Holy Trinity Lutheran Church in New Prague, MN on Saturday, November 9 at 11:00 a.m., with visitation beginning at 10:00 a.m.