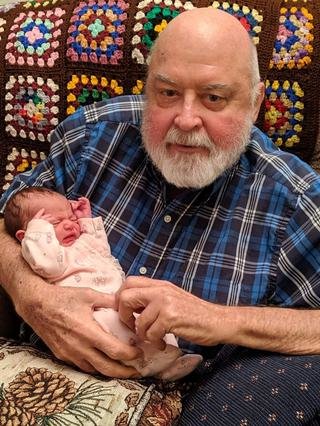 James retired from General Motors in 1986. He got the most joy from being with his children and grandchildren. His loyal dog “Tiger” was his special buddy. James attended church services at Craig’s RV Park in Florida including many other activities with his wife and “park friends” before moving to Duluth in 2019. James was an avid sports fan. He participated in many different sports in his younger years and coached youth baseball, football and softball through his adult years. His training as a cook in the Navy served him well in later life cooking for many special events. He will be dearly missed by everyone who knew him.

In lieu of flowers or gifts, a donation to World Vision is greatly appreciated. A private family service will be held at a later date.

Share Your Memory of
James
Upload Your Memory View All Memories
Be the first to upload a memory!