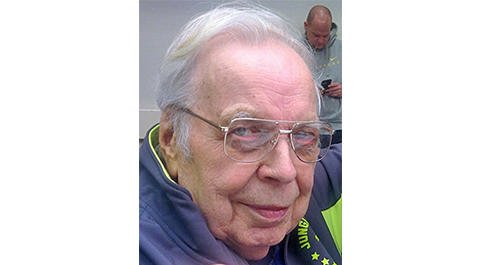 He was a loving father, grandpa and great-grandpa.

Bing Bang was a former boxing champion of Duluth and a beloved coach.

Bob attended East High School. He was a retired employee of Minnesota Power.

He served in the Army National Guard.

Bob was preceded in death by his late wives Patricia and Arlene and his son Jack Prytz.

He is survived by many step-children, grandchildren and great-grandchildren. He will also be missed by the many boxers he coached.