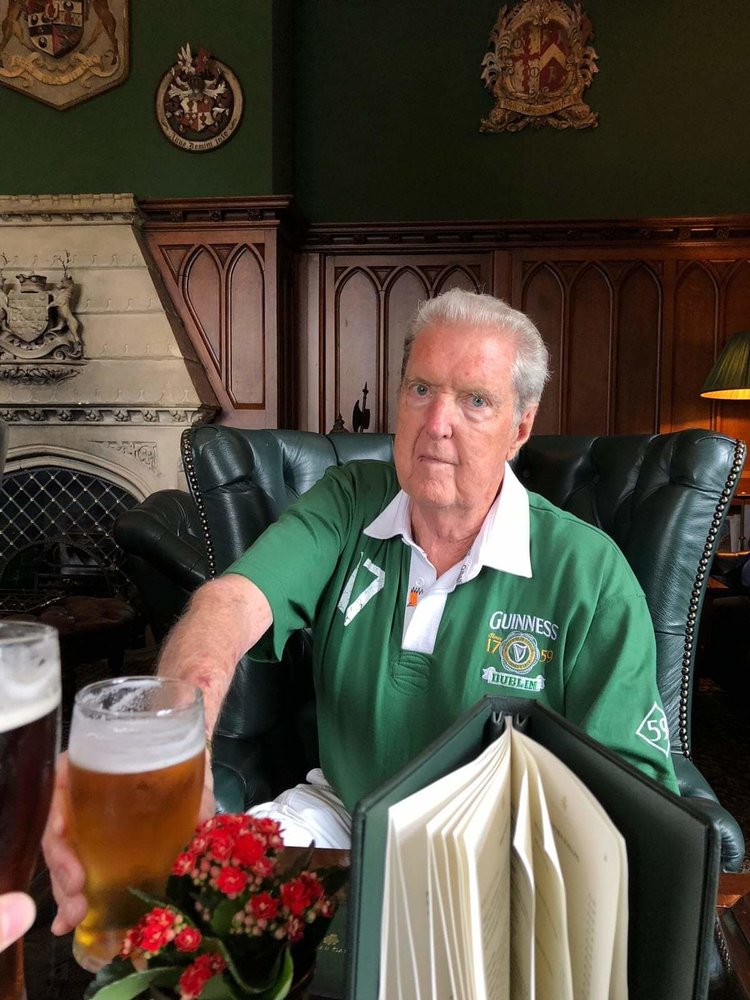 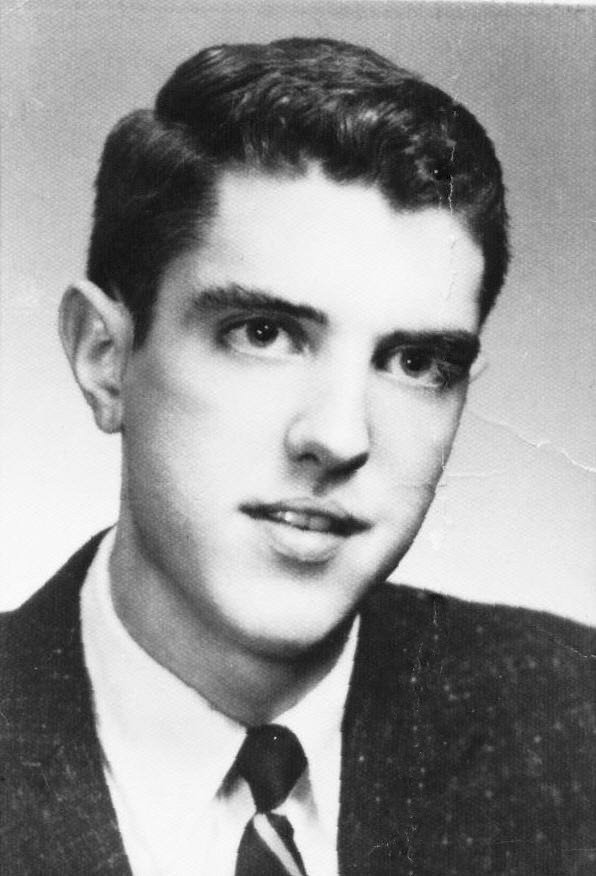 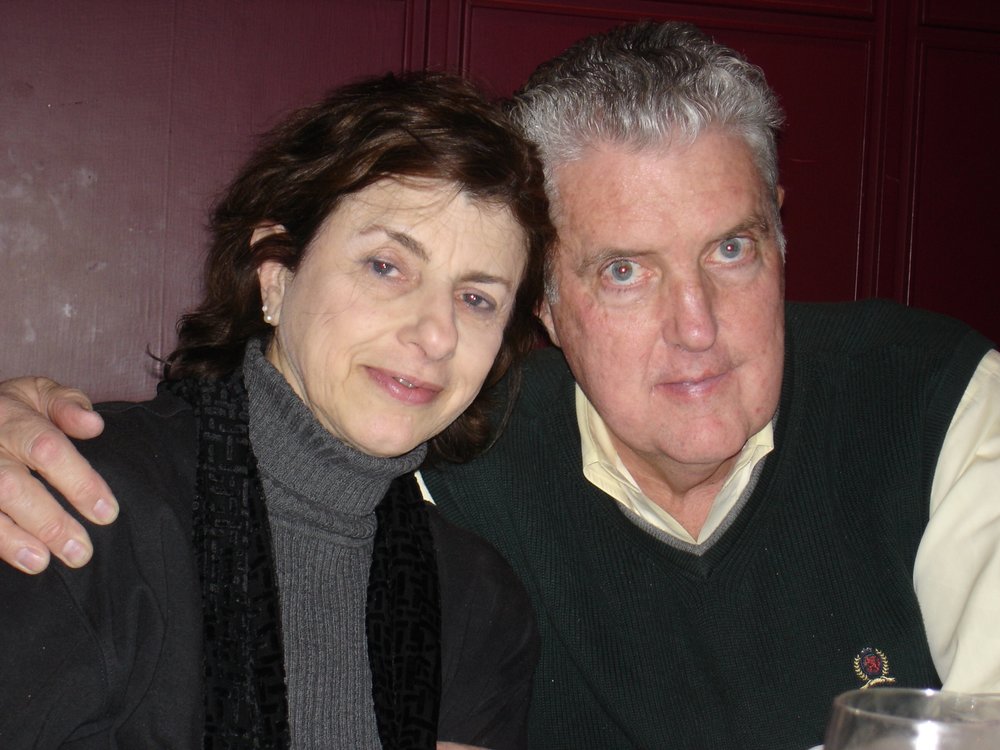 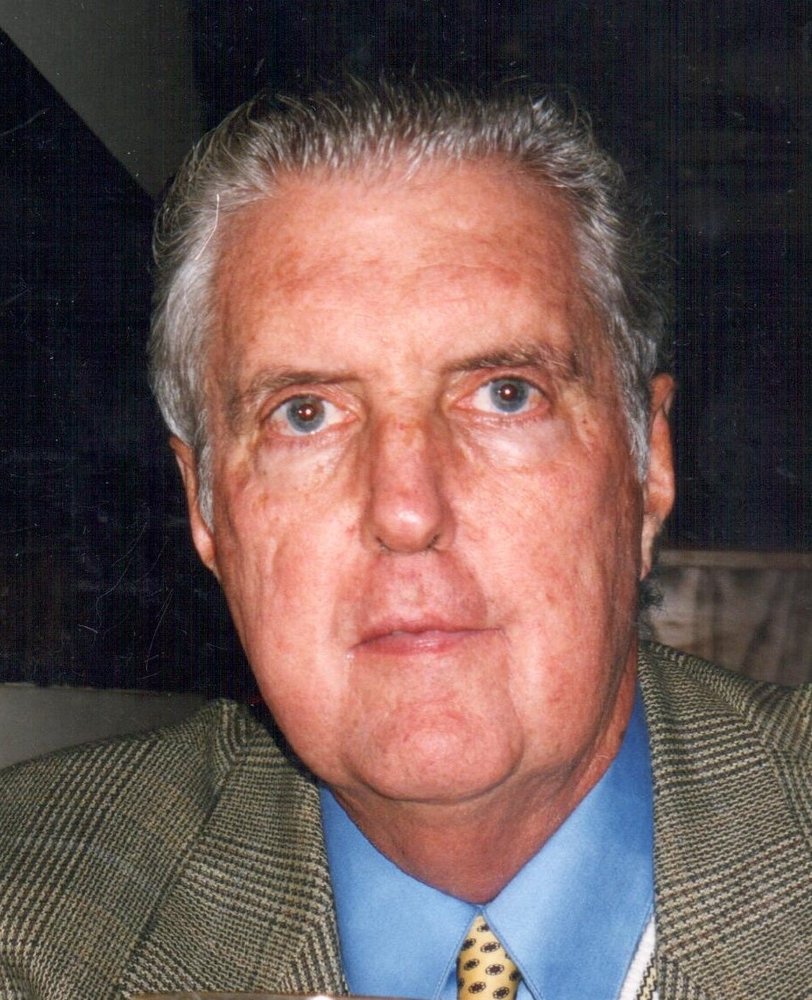 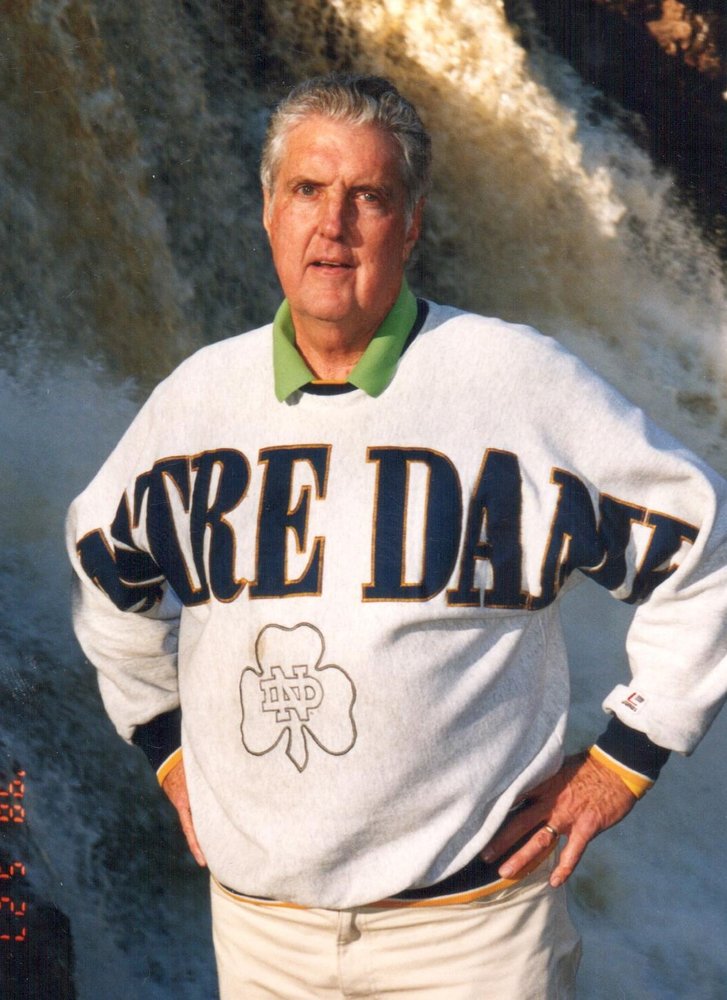 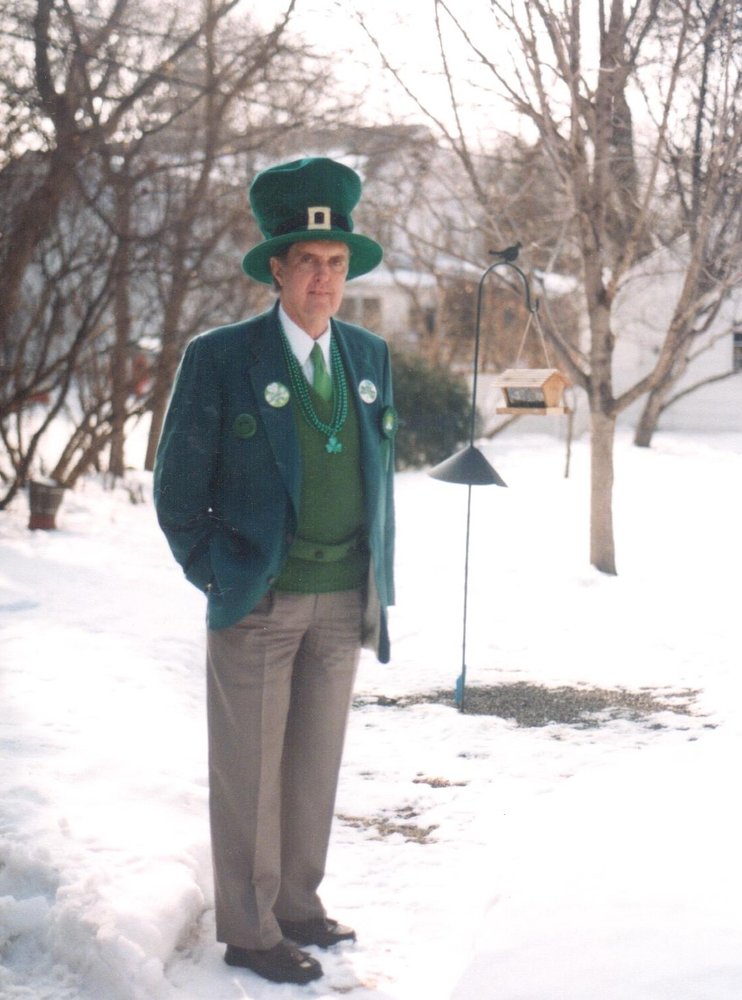 Age 77 of St. Louis Park; passed away peacefully on April 11, 2019.  Preceded in death by his loving wife of 52 years, Cheryl; parents James and Helen; and brother James. Tom graduated from Loras Academy and Loras College in Dubuque, IA. He was devoted to his family, driven in his career, and dynamic and determined throughout his life. Tom was committed to serving others and worked to make the world a better place. He was so proud of his Irish heritage and celebrated St. Patrick’s Day throughout the month of March by wearing his traditional Irish attire and delivering “Green Donuts” to closest family and friends. Tom began his career with J.C. Penney as a Trainee, and ultimately served as the Downtown Mpls. Store Manager. He found a second career with The Basilica of St. Mary as Director of Finance & Administration. Tom lead and served on many committees throughout his career, making an impact on the communities he served (Loras College Student Senate, Brainerd United Way, Minneapolis Rotary, Mental Health and Unemployment Ministries). He was a key figure in bringing the International Summer Special Olympic Games to the Twin Cities. Tom’s parting gift to his community was serving as social director for his grief group friends who were a very important part of his life. Tom was recognized with multiple awards throughout his life including: Outstanding Young Men of America, J.C. Penny President’s Cup Award and The Catholic Spirit Leading With Faith Award. Survived by his children: Maureen Hathaway, Heather (Bill) Zerull, Laura Green, Ryan (Angie) Green; grandchildren: Duncan, Campbell, Mack and Ireland Hathaway, Julia and Noah Zerull, Erin, Evalyn and Brady Green; sister, Erin Groden; and beloved puppy, Brandy. Mass of Christian Burial, Wednesday, April 24, 12:30pm. Visitation beginning at 10:30am at The Basilica of St Mary, Minneapolis. Memorials preferred to Wingspan Life Resources, and Opportunity Partners.