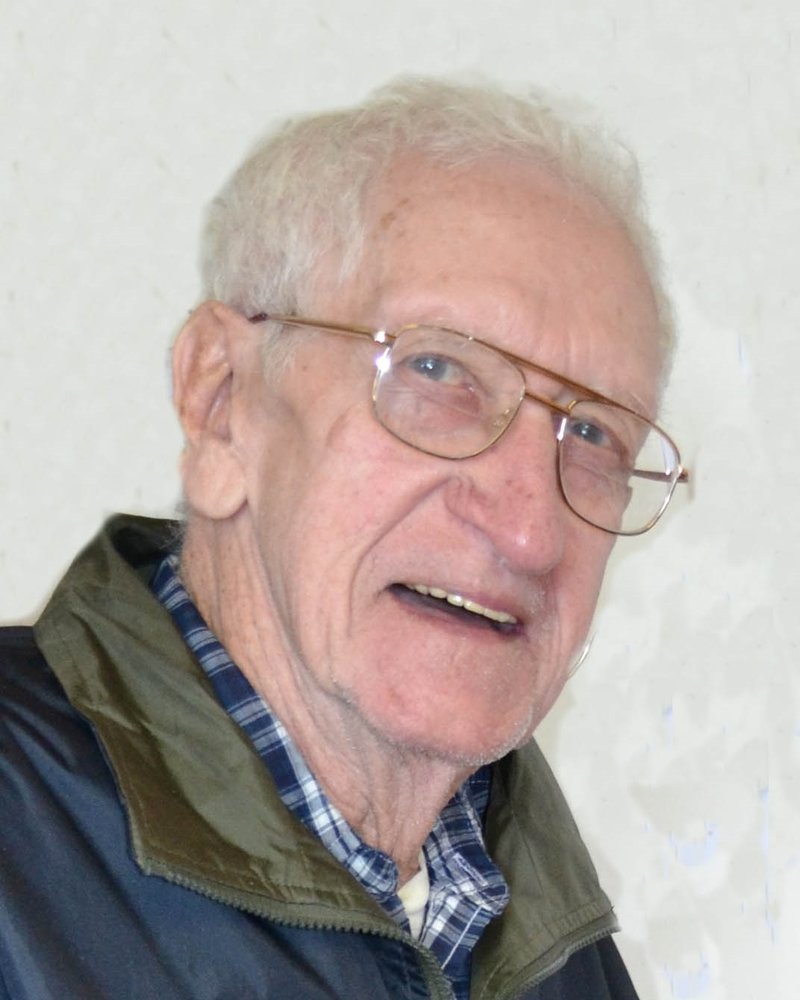 age 87, passed away March 29th, 2019. Willis (Bill) was born on March 27, 1932 in Trempealeau, WI to Daniel and Ida (Norton) Harrington. He spent his childhood in Winona, MN. Bill served in the United States Navy from 1949 - 1952. After serving in the Navy, he married and raised his family in Vermillion. Then later building a new home in rural Hastings of which he was extremely proud of. Bill was employed as a cement mason until his retirement. He enjoyed dancing, music and researching genealogy locally and during his many trips to Ireland.

Bill is preceded in death by his parents, his sister Ruby Hall, and his son Peter. Bill is survived by his children John Harrington, Janet Cherney (Tom), Mary Kay Wagner (John), Linda Kelly (Randy), Richard Harrington (Colleen). He is also survived by 10 grandchildren and 2 great-grandchildren.

Arrangements are being made by the Cremation Society of MN. A Celebration of Life will be held at the American Legion Post 47, in Hastings, MN on April 28th, 2019 from 12:00-3:00 pm. A private family burial will be held at Ft. Snelling.

A grateful thank you to the staff in the Pauline Unit at Regina Senior Living and the Allina Hospice Staff.

Memorials are preferred to one of three organizations; the American Legion or Allina Hospice Foundation in tribute to Willis Harrington or the Minneapolis Veterans Hospital (volunteer recognition events program).