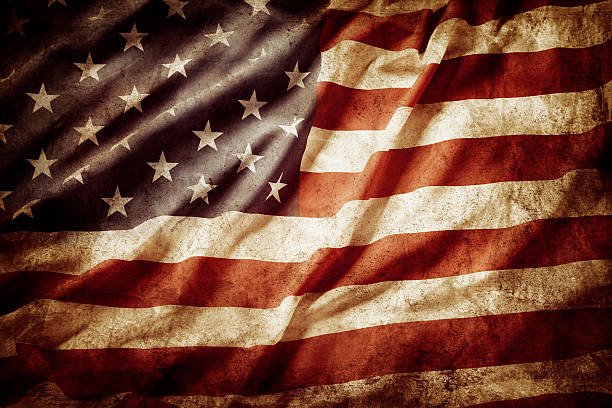 John W. “Jack” Deger. At age 89, Jack passed away peacefully at Meadow Woods in Bloomington on January 8, 2019. Preceded in death by his wife of 62 years, Dolores. He is survived by his children, Debbie (Tim) Burns and Jim (Barb Hanson) Deger; two grandchildren, Kyle (Kayleigh) and Kelsey (Del) and four great-grandchildren of whom he was extremely proud: Brooke, Brianna, Timothy and Nolan. Jack was a Corporal in the Army, A Company, 51st Battalion, during the Korean War. Memorial service will be held at 11:00 a.m. Wednesday, January 16, 2019 at the Cremation Society of MN, 7110 France Ave. S., Edina. Visitation will be one hour prior to the service at the funeral home. In lieu of flowers, memorials preferred to charity of donor’s choice.