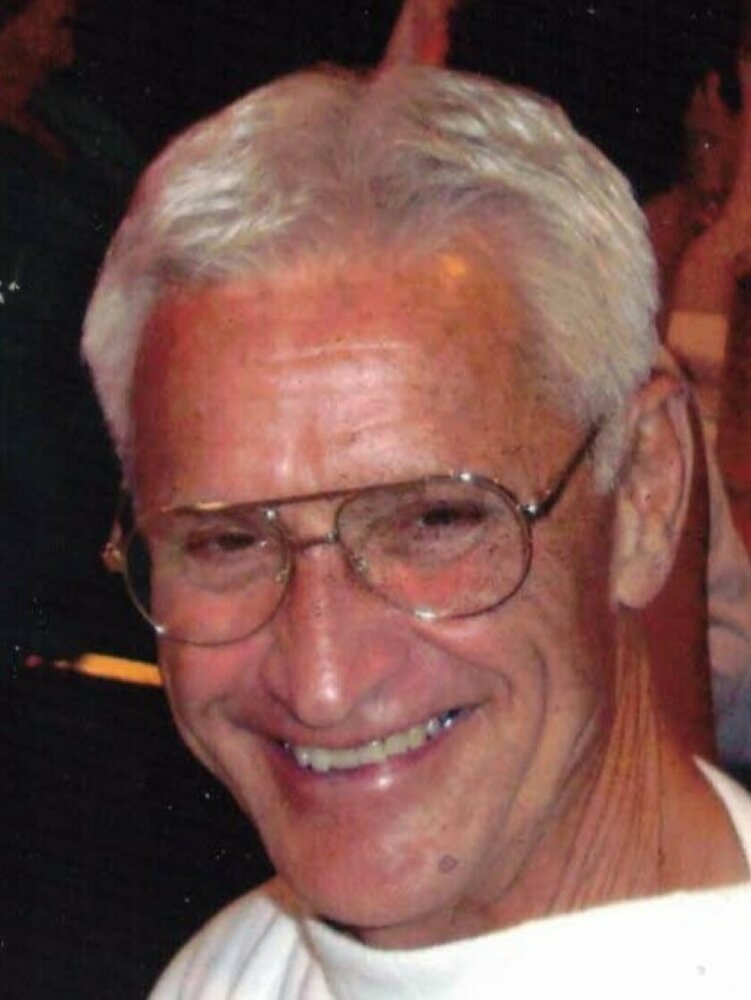 Return to Cremation Society Of Minnesota | Duluth
Plant a tree in memory of Roger
Obituary
Share / Subscribe to this tribute
Share Obituary:
Plant a Tree
Print

He was the youngest son of Mary & David Talbot. Roger went to Duluth schools where he played basketball and football and graduated from Duluth Central - Class of 1953.

Roger worked for Inter City Oil Co., owned Roger’s Burner Service, then went to work for Jeno’s. He moved to Wellsten Ohio with Jeno’s and stayed there for 17 years. He retired from General Mills in December of 1999, then moved back to Duluth.

Everyone really enjoyed listening to Rog sing and play the guitar. We had some great “sing a longs”. This multi-talented “sweetheart” of a guy will be greatly missed by his wife of 69 years, Jessie; his sons Rick, Craig, and Dan (Paulet); daughter Kim Arnold (Jeff); 8 grandchildren; 14 great grandchildren and 2 great great grandchildren; his many good friends, extended family and many nieces and nephews.

“Holy Father” give us all the strength to endure this great loss.

A Celebration of Life will be held at a later date.