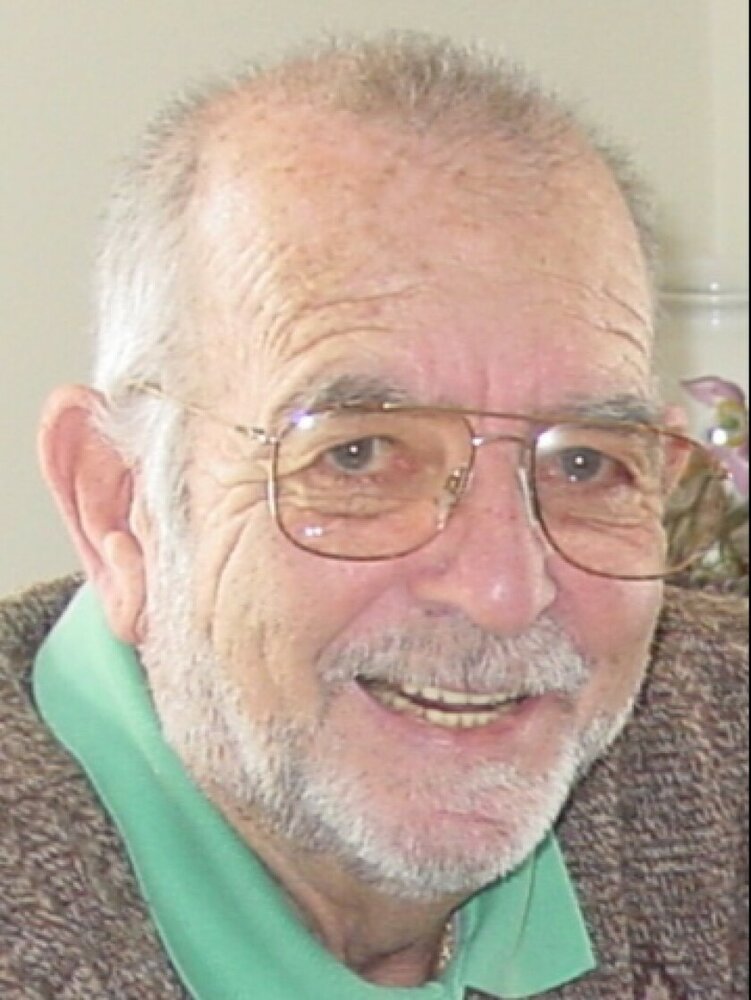 Return to Cremation Society Of Minnesota | Duluth
Plant a tree in memory of Michael
Obituary
Share / Subscribe to this tribute
Share Obituary:
Plant a Tree
Print

Michael Christopher Casey Sr., 88, of Duluth, passed away Friday, October 28th, with the sun on his face and the big lake in view with his daughter at his side. Mike was born to Elizabeth and Daniel Casey on December 8, 1933, in Chattanooga, Tennessee. The Casey family moved to Miami a few years later.

He graduated from trade school for sign painting and silk screening. Mike joined the navy in 1952 during the Korean conflict. He served four years on the aircraft carriers USS Shangri-La, USS Antietam, and for the longest time on the USS Yorktown. He was a proud veteran.

He met Aurine Sampson, “the love of my life,” while she was in Miami with two other friends. Mike followed Aurine to Duluth, responding to those that warned him of the weather,

“I’m going north because I love her.” Mike and Aurine Sampson of Duluth, MN, were married in 1957 and raised their family of four children in western Duluth.

Mike worked at sign shops around town, then landed at Superwood, where he was employed for the remainder of his career, 40-plus years. He started as a painter and served as union president for over 12 years. He retired as the company’s first Safety Director. Mike also had many side jobs, including silk screening and sign painting. His signs could be seen throughout Duluth. Mike created jerseys and tee shirts in his basement shop for many years. He was a member of the American Legion and All-American Club, where he enjoyed meals while playing 31 with his special friends. Also a member of Spirit Valley Kiwanis, Northern Nights Car Club, and more. Mike enjoyed playing golf on Pike Lake and Lester Golf Senior Leagues (two hole-in-ones). He was a proud supporter and leader of Junior Achievement. Mike was a people person and enjoyed telling stories and sharing his thoughts with many. He was loved by all that knew him.

The Casey family would like to thank the staff at Bee Hive for their excellent care allowing us to be family in spending quality time with Dad.

In lieu of flowers, please consider a memorial to Our Savior’s Lutheran Church.