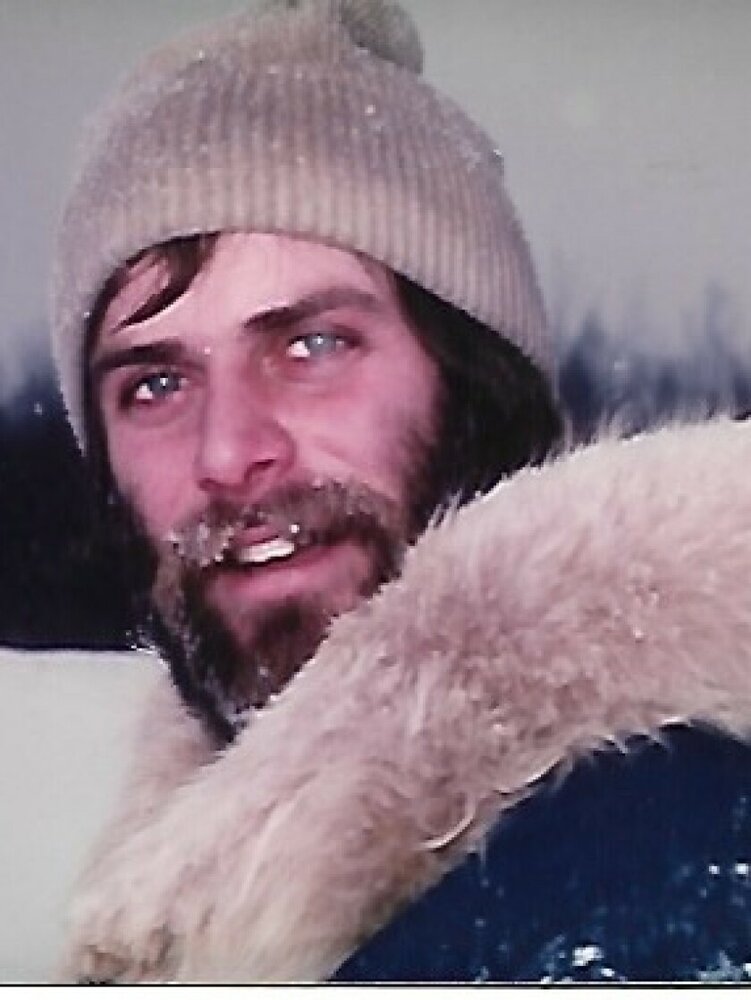 Return to Cremation Society Of Minnesota | Duluth
Plant a tree in memory of Alfred
Obituary
Share / Subscribe to this tribute
Share Obituary:
Plant a Tree
Print

Alfred Stead of Duluth, MN. passed away on October 29, 2022 from complications of prostate cancer.  He was 71.

Al was born in Boise, ID. and raised in Hoyt Lakes, MN. He attended UMD and graduated with a degree in Biology. He was employed by the DM&IR/CN railroads for over 36 years.

He married Ann Bruen in 1980 and began a life of rich adventures.

His passion was sled dogs and maintaining the workability of the Siberian Husky. He spent over 30 years breeding and racing his dogs with wife, Annie. Their kennel, Northome on Windhill, is known worldwide.

After he retired from running dogs, he built sailboats - many sailboats - some of which won prestigious awards.

If he wanted to go faster in a canoe, he built a better, lighter paddle; when we wore out our old house, he build a new one. He was a ‘can do’ kind of guy.

He is survived by his fiercely independent, opinionated and loving wife, Annie; son Christopher Slocum (Cori McDermott): brother Mick (Stevie) Stead and sister Patricia Adams as well as many nieces and nephews. He also leaves behind his adoring, sometimes pain-in-the-butt cat Karl, who for the past 17 years and through Al’s health issues, was his very best buddy.

There will be a gathering of friends and family in May 2023.

Al lived every single day as if it was his last - a good lesson for all of us.