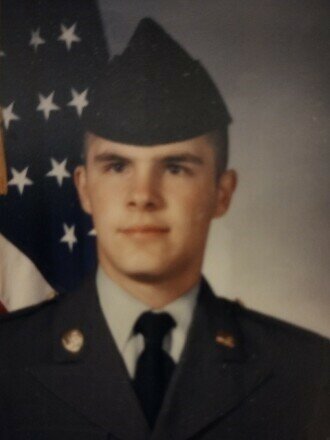 Return to Cremation Society Of Minnesota | Duluth
Plant a tree in memory of Sean
Obituary
Share / Subscribe to this tribute
Share Obituary:
Plant a Tree
Print

Sean was born October 2, 1967, in Duluth to Patrick and Mabel O’Brien. He graduated from Cotton High School, was a member of the Minnesota Army National Guard, and attended the College of St. Scholastica before enrolling in the US Navy. Shortly after enrolling in the Navy, Sean suffered a stroke which prevented him from continuing his service. Sean was a long-time employee of the Post Office where he continued to work until his death.

Sean is preceded in death by his parents Patrick and Mabel and his sister Kelly Bourgeois. He is survived by his four children, Breanna, Brennin, Brittany, and Bridgit, siblings Erin Henderson (Dan), Michael (Ramona), and Kevin (Julie) as well as grandchildren, nieces, and nephews.

Services will be held at the First Memorial Funeral Chapel at 4100 Grand Avenue in Duluth on Thursday, August 18. Visitation is at 9 AM and services begin at 10 AM.