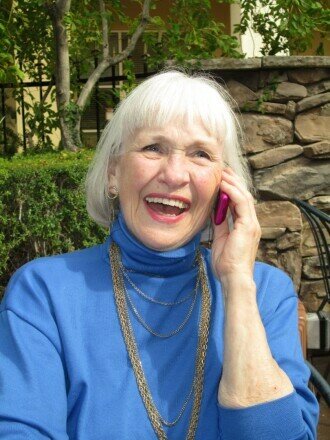 Return to Cremation Society Of Minnesota | Duluth
Plant a tree in memory of Carol
Obituary
Share / Subscribe to this tribute
Share Obituary:
Plant a Tree
Print

5/2/1933-4/17/2022   It is with great sorrow that the family of Carol Thomson announces her passing on Easter Sunday. Her family & friends will miss her dearly, but her Heavenly family rejoiced as they received her on the day of Christ’s resurrection.

Carol believed her purpose in life was to be useful, and she proved herself to be very useful during her long life. She was born and raised in Duluth and was a graduate of Denfeld and DAVTI (now Lake Superior College). She started her professional career as a school bus driver in the 60’s and took pride in being one of the first women in a male-dominated profession. When her children had grown, she went back to school to take accounting and real estate classes and transitioned from bus to desk.

When her children were young and involved in scouting, Carol served as both a Cub Scout and Girl Scout leader. As an active member of her community, she became interested in how city government worked which motivated her to find her place in the world as a change agent. She decided to run for city council in the 80’s, and although she didn’t win, she always found a way to serve, first as a member of the Board of Directors for the Duluth Transit Authority (DTA) and then on the City of Duluth Planning Commission, holding leadership roles in each organization over her many years of service. As a lifelong DFL member, she felt it her moral duty to speak up and support the many progressive causes she felt passionately about, and she encouraged her children and others to do the same.

Carol was a devout Christian and servant of the Lord. She was a long-time member of both Second and Westminster Presbyterian Churches and took active roles leading a variety of Christian education programs for the youth and singing in the Church choir.

The family plans to hold a celebration of Carol’s life this fall at her home in Fond du Lac.