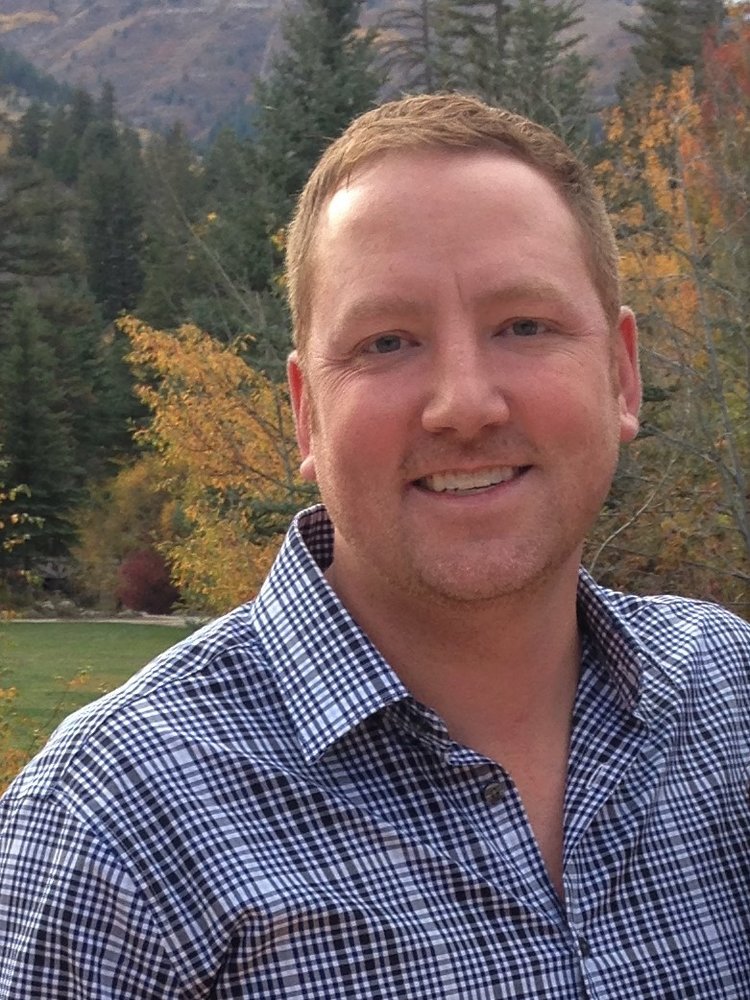 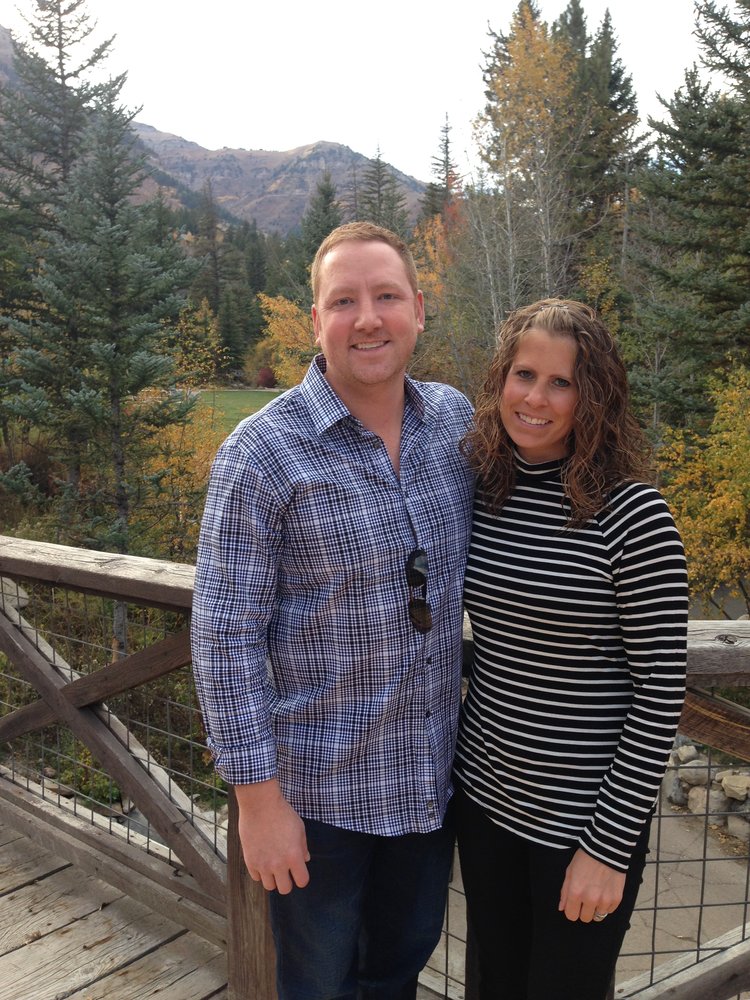 Matthew Stone passed away unexpectedly on February 21, 2021 at Methodist Hospital in Saint Louis Park, MN at the age of 43.

Matthew was born in Minnesota on July 9, 1977 to Dennis and Barbara (Giesler) Stone. He spent the early part of his life in Minnesota living in Preston, Faribault, and Stewartville.  The family moved to Onalaska, WI in 1989 and he graduated from Onalaska High School in 1996 where he was active in sports and show choir. He received degrees in Business Administration from Western Wisconsin Technical College in 2001 and Viterbo University in 2004.

Matt moved to the Twin Cities and pursued a career in Logistics Management, most recently working for Sleep Number from 2015 until present. He married the love of his life, Erin Rank, on December 12, 2008 and they settled in Crystal, MN.

He is survived by his wife, Erin; sons, Garrick Stone of La Crosse, WI and Colin Stone of Crystal, MN; parents, Dennis and Barb Stone of West Salem, WI; parents-in-law Stan and Claire Rank of Onalaska, WI; sister, Jodie (Mike) Schindler of Red Wing, MN; and nieces, Breanna and MaKenna Johnson of Onalaska, WI. Matt also had a close circle of friends who treated each other like brothers and will miss him dearly.

He was preceded in death by his grandparents; Forest and Rena Giesler of Caledonia, MN and Louie and Ruby Stone of Sylacauga, AL.

He will be remembered for his outgoing personality, compassion for others, and love of golf, sports, music, shoes, and the Minnesota Vikings. He was the redheaded kid that lit up a room like a comet; and, like a comet, he left too quickly.

Matthew will be cremated, and a celebration of life will be held for him in the Onalaska, WI area on an undetermined future date.