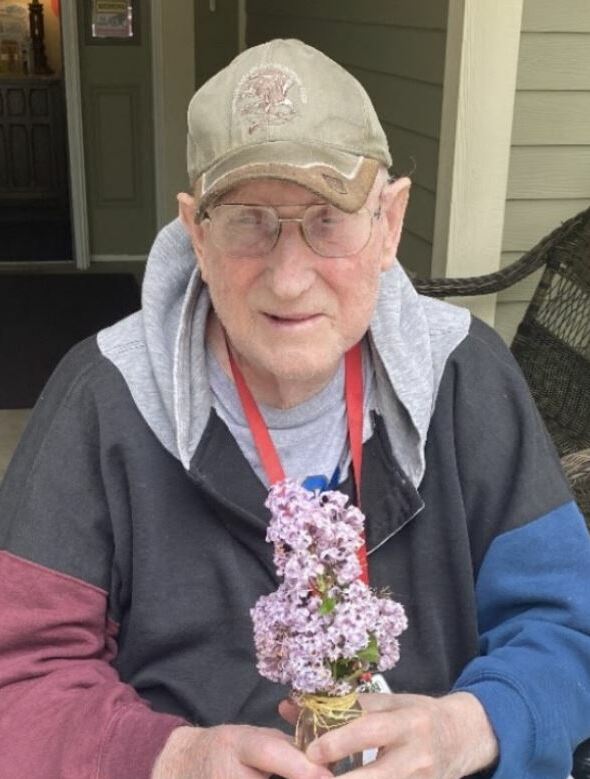 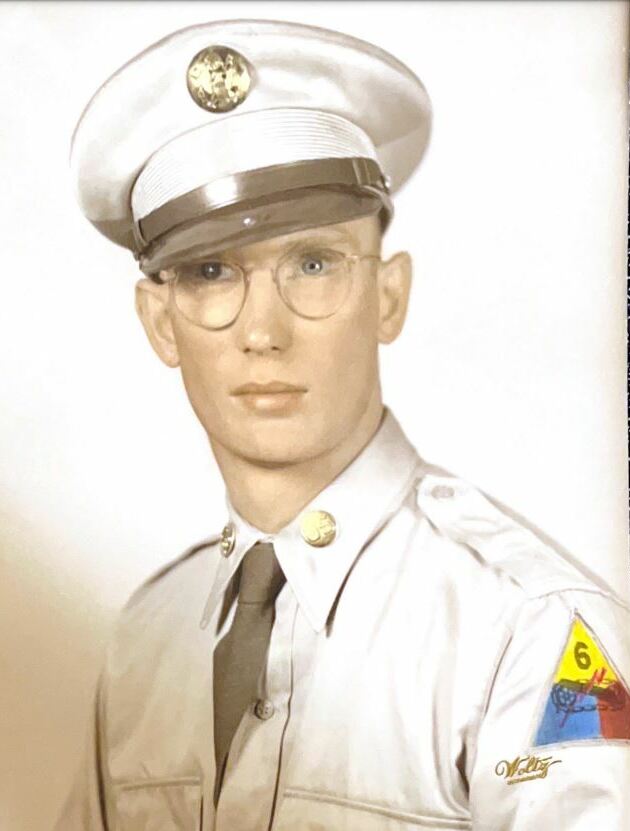 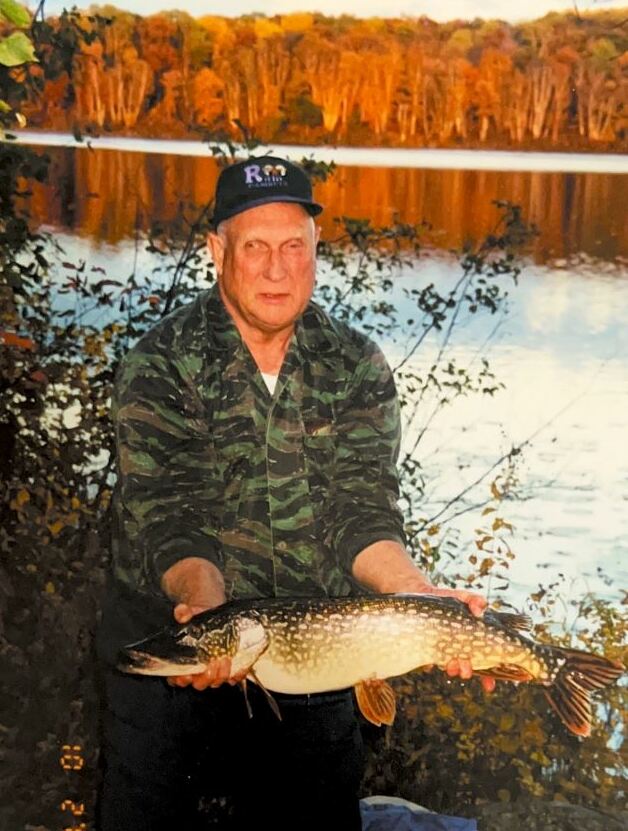 Obituary of Harold A Morgan

Huck grew up in Minneapolis.  As a kid, he played basketball and fastpitch softball.  He was quite an accomplished fastpitch pitcher playing with a men’s league (with his mother’s permission) when he was a teen.

He married Carol Wielde on 10/1/1960.  Huck worked as Vice President of Operations at Griswold Vending. After he retired, he worked for Metro Medical.

Huck spent summers and free time at All Seasons Resort on Woman Lake, Longville. He enjoyed bowling, fishing, and hunting.  He spent many years hunting with his son, Rich in Minnesota, South Dakota, and a special trip elk hunting in Wyoming, He also enjoyed singing ‘The Preacher and the Bear’ with family around the campfire.

He was preceded in death by his wife of 54 years, Carol, and daughter Karen (Barton). Parents Harold and Helen, brother Charles, and sister, Colleen. He is survived by daughter Julie (Dan) DeSmith and son Richard (Jan) Morgan.  Grandchildren Tyler, Maddie and Tessa DeSmith and Jake (Emily) Barton and Abbie Barton and great grandson Odin Anderson.

Special thanks to everyone at Heart 2 Home, you guys are great!

Plant a tree or catch and release a nice fish, he would like that a lot.

Visitation is Thursday, November 3, 5:30-7:30 at The Cremation Society of Minnesota,

Share Your Memory of
Harold
Upload Your Memory View All Memories
Be the first to upload a memory!
Share A Memory
Plant a Tree