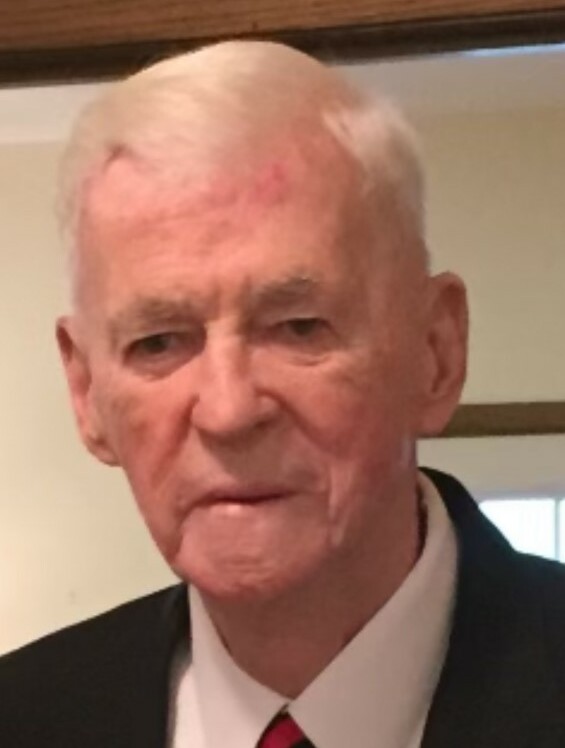 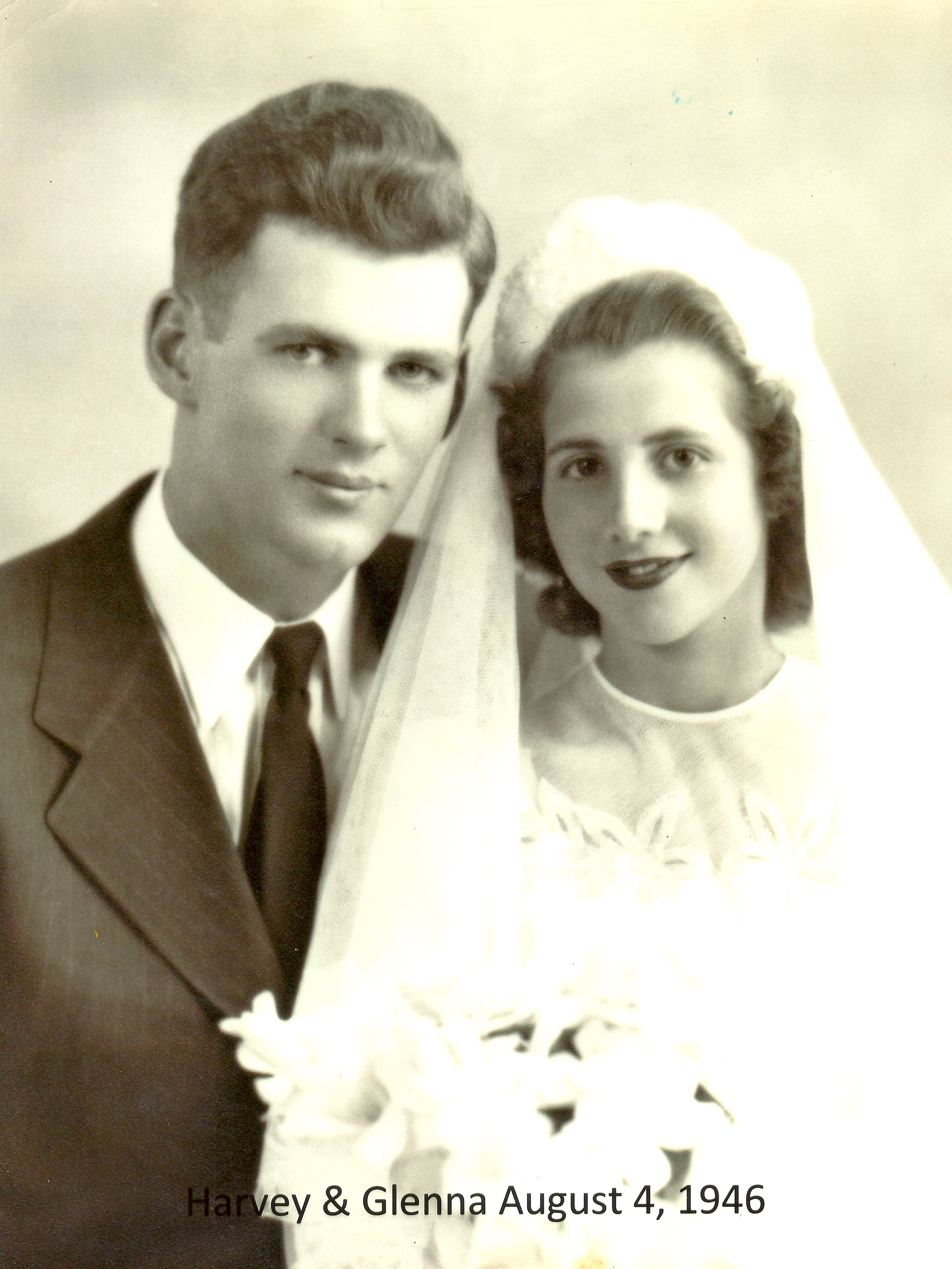 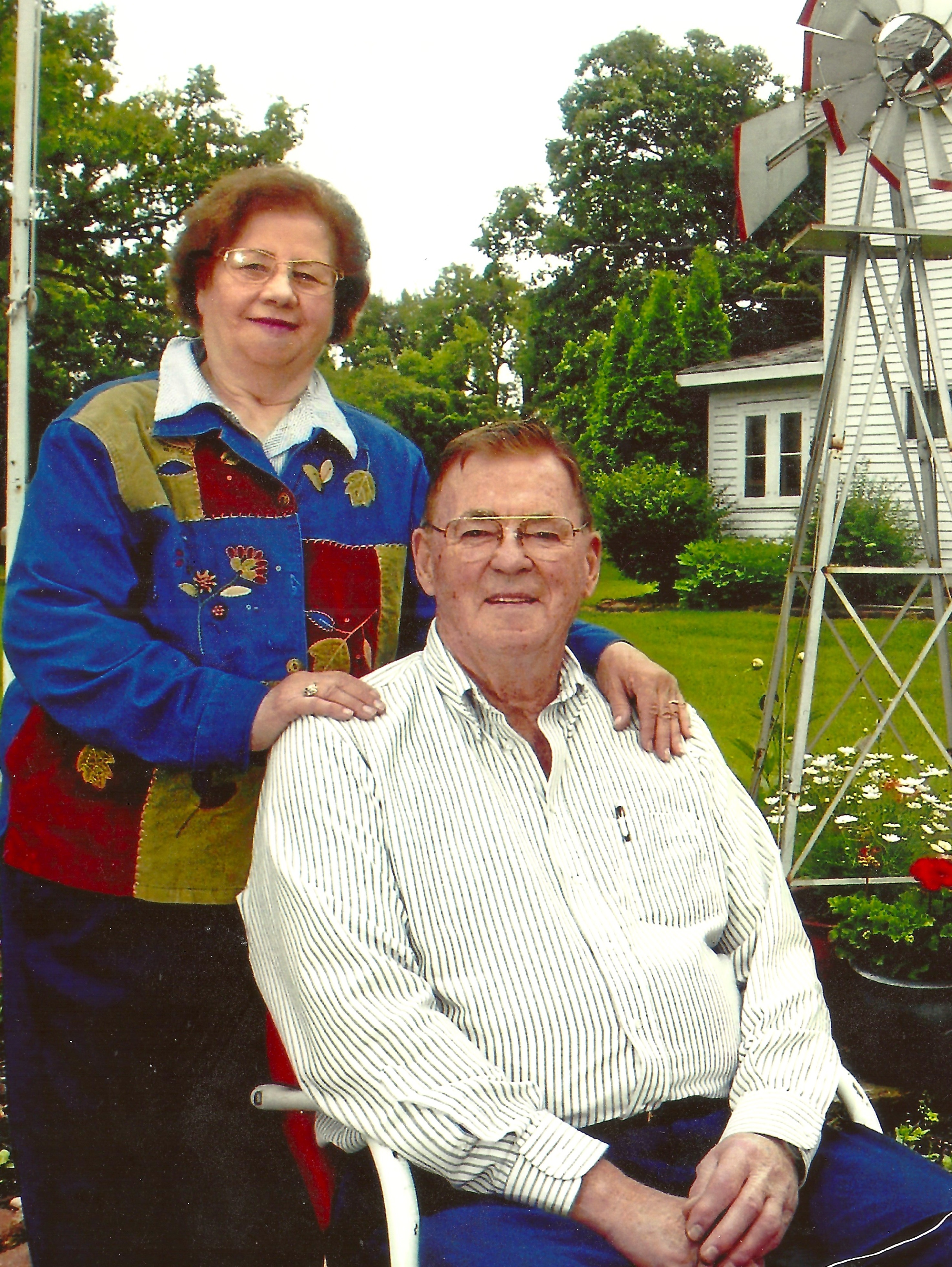 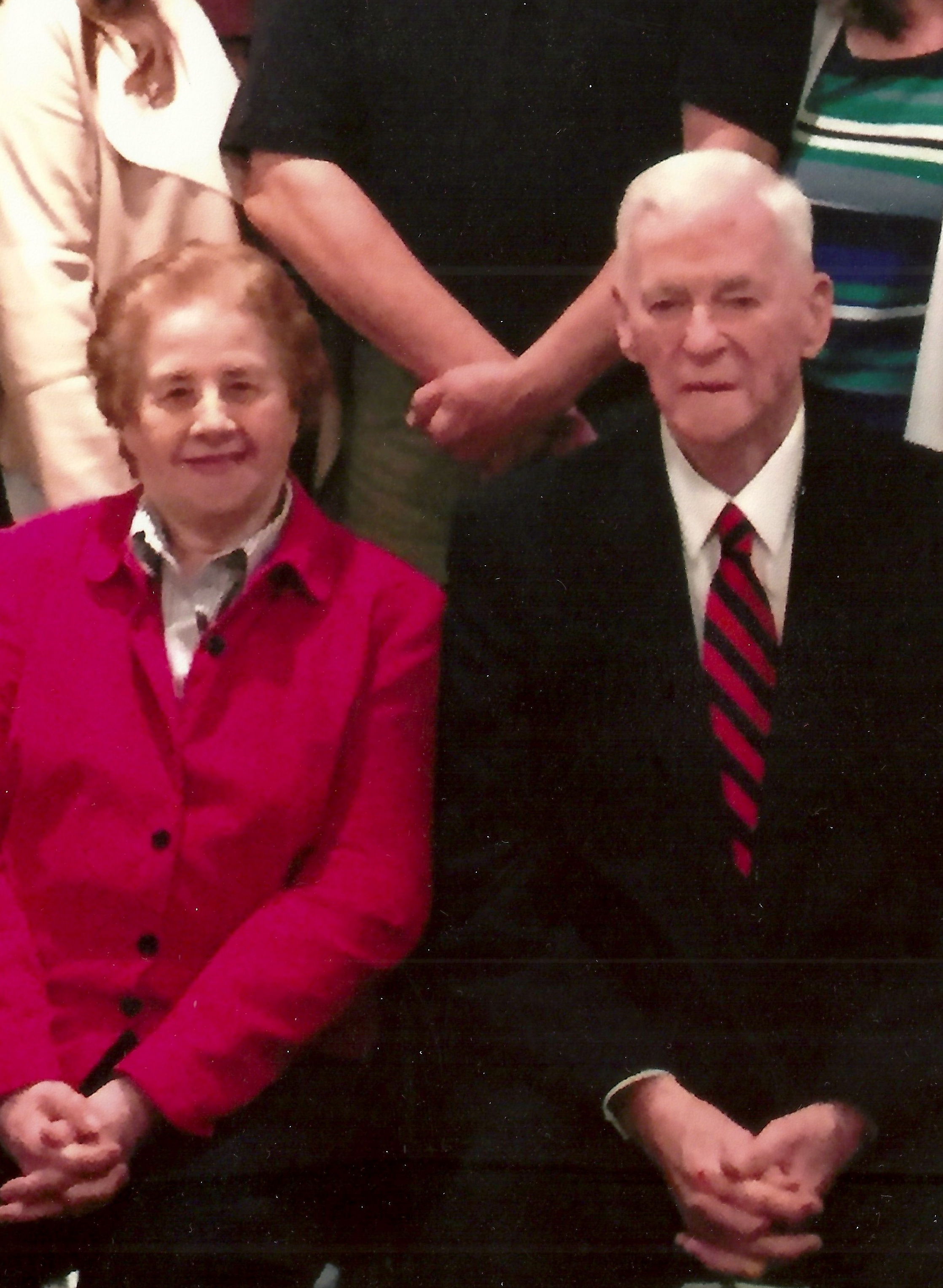 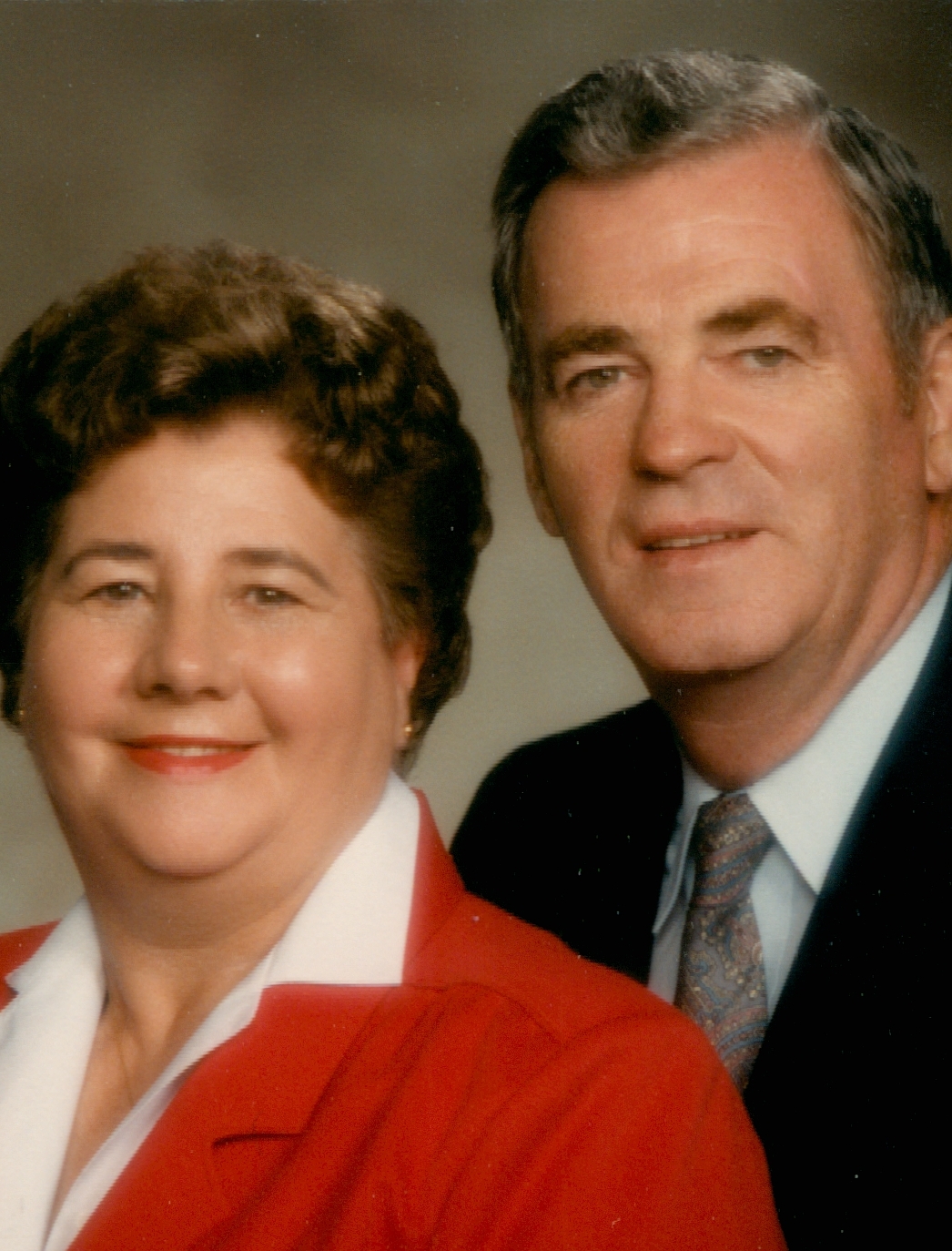 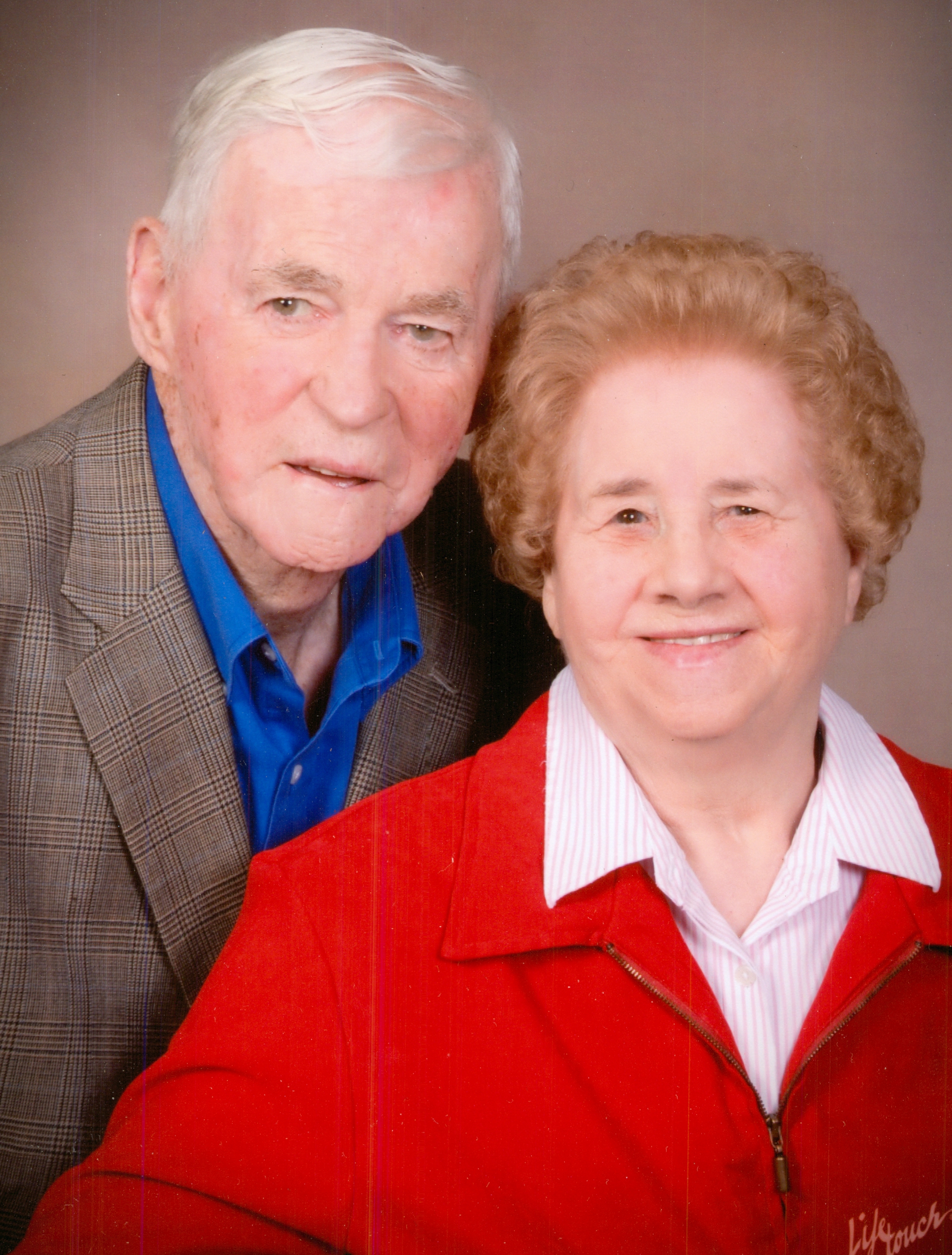 Harvey Dean Tallackson was a caring husband, father, grandfather, brother, and friend. He left this world peacefully on July 27th, 2022, at the age of 97.

Born May 15, 1925, to Art and Mabel (McDougald) Tallackson in Grafton, ND. He attended Fertile District 62 rural school and graduated from the Walsh County Agricultural and Training High School in Park River, ND. He attended Adult Evening classes in Park River, ND. Harvey was united in marriage to Glenna Walstad on August 4, 1946. They established their home on a farmstead across from the family farm.

In lieu of flowers, please send memorials to:

Share Your Memory of
Harvey
Upload Your Memory View All Memories
Be the first to upload a memory!
Share A Memory
Plant a Tree