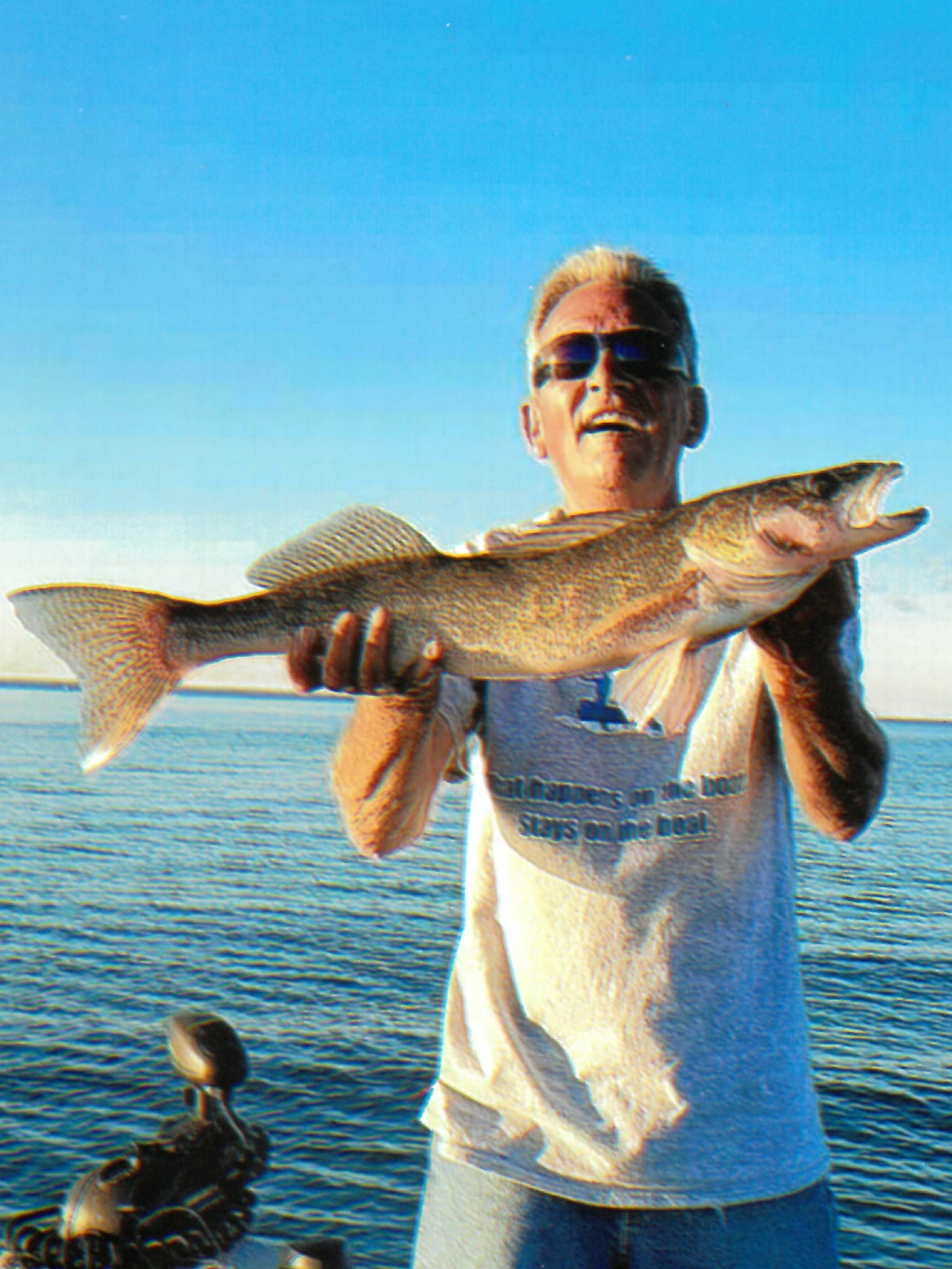 62, Richfield, passed away April 4th after a short,

valiant battle against ALS. Jimmy was known for his love of family, friends, fishing, traveling and music. His zest for life showed  through in his dazzling smile right up to the end.

After 34 years of paving streets and plowing snow for the City of Minneapolis, retirement was at hand until a  diagnosis  of  ALS  was  given  in November 2020. A horrible disease with no cure in sight. But ALS will never define who Jimmy was. He will forever be the friend who dropped what he was doing to help you; without ever asking for anything in return. His love for all who were honored to know him, was unconditional. He brightened up any room he walked into.

"Just call out my name and you know, wherever I am, I'll come running to see you again. You've Got a Friend."

A Celebration of a life well lived to be held at a later date.