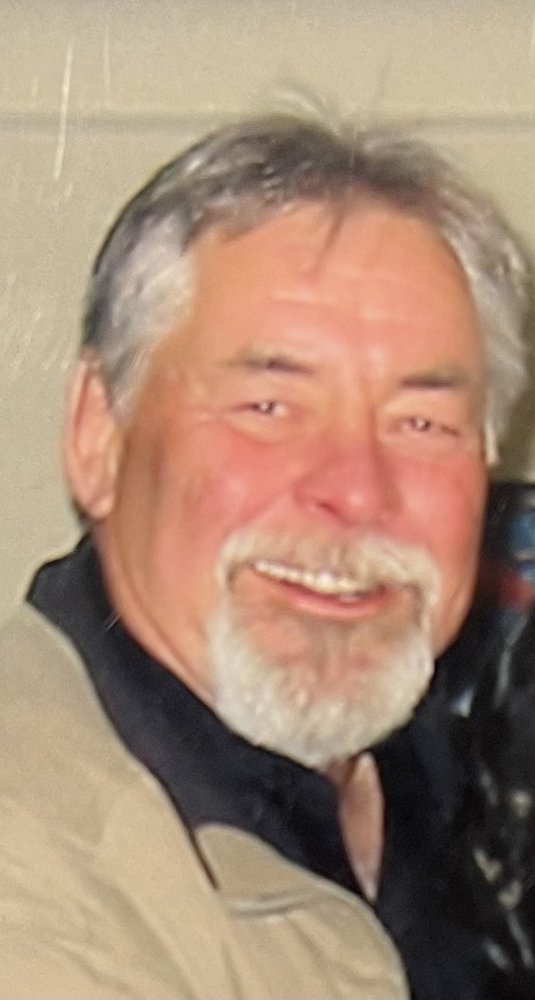 Bryce (“Bea”) E. Anderson (age 70) of Minneapolis, MN passed away peacefully on March 14, 2021, following his ‘beat the odds’ 16-year journey through heart failure and related conditions. Bryce was born in Drayton, ND and raised in the Karlstad, MN area, as the eldest son of Raymond and Evelyn Anderson. Bryce is survived by his daughters, Mollie (Mike) Warren of Rosemount, MN and Katie (Josh) Westby of Hastings, MN; his grandchildren, Bella (16), Vaida (4), Van (4), Nola (3), Clara (2) and Edison (2); his sisters, Linda (Neil) Peterson of Golden Valley, MN and Carole (Jerry) Kapus of Eau Claire, WI, and his brother, Terry (Jean Bierwirth) Anderson of White Rock, NM; his close friend and caregiver, Joe Gergen; and many nieces, nephews, and loving friends. Bryce is predeceased by his parents, Raymond and Evelyn Anderson.

Bryce spent his early years in the Karlstad, MN area and graduated from Karlstad High School in (1968). Following high school, Bryce joined the United States Marines, serving in Quantico, Virginia until his discharge in June of 1970. Following his service, Bryce spent time living in Hawaii and Colorado, finally setting his roots in Minneapolis in the late 1970s. After dabbling with various jobs, he began his lifelong career as a roofer with John A. Dalsin & Sons and was a proud, lifelong member of Roofer’s Local Union No. 96.

Bryce was an enthusiast of sorts – he had many interests, hobbies and talents, and tirelessly enjoyed and worked at all of them – all of the time. He loved sports, especially NASCAR, basketball and baseball. Traveling with friends to watch NASCAR was the highlight of his retired years. He loved to travel, whether to obscure U.S. destinations or abroad. He loved projects, particularly carpentry, building multiple outside bars and detailed wooden toys for his grandchildren. His backyard was his private oasis highlighted with rose bushes, many flowerpots and meticulous gardening. He was an avid reader and did the Star Tribune (sometimes The NY Times!) crossword puzzle every day and completed a 18,000-piece puzzle. He loved western movies and all things John Wayne. He loved playing cards, doing trivia and studying maps. He was great at math, except when it came to budgeting for travel. He was organized, always early and remembered everything, always.

Bryce was a beloved friend to many – he loved to have a good time, and he made sure everyone else had a good time, too. His sense of humor was sharp, dry and always well-timed. He was an “up for anything” kind of guy (unless he wasn’t in the mood!) and the life of the party, and knew a good tune when he heard it.

The last four years brought Bryce five grandchildren. They looked forward to visits from Grandpa Bryce, complete with SuperMom’s donut holes. He was adored and loved by many. He will be missed tremendously. Bryce’s life will be celebrated at 2pm on May 22, 2021 at 4303 Harriet Av S., Mpls.