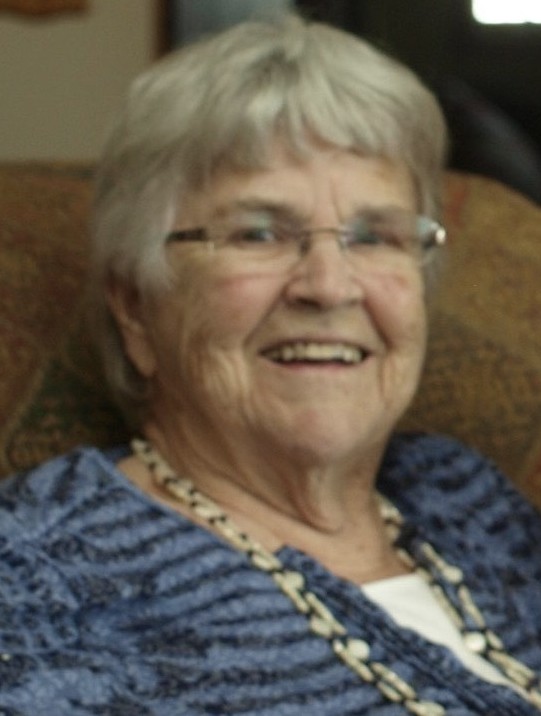 Harriet Elaine Madsen Olson died March 24, 2021 at Guardian Angels Care Center, Elk River, Minnesota. Harriet was born in Minneapolis, Minnesota on September 29, 1928 to Theodor and Olga Madsen. Her early years were spent in Minneapolis before moving to her Christensen grandparents’ farm east of Lake Fremont with her parents and siblings. Harriet and Charles Olson married in 1944 in Zimmerman, Minnesota. They were the proud parents of 6 children and lived in Zimmerman in the home Charles built on his parents’ farm before moving to Elk River after their children were grown. Harriet worked as a long time aide at Zimmerman Elementary when she wasn’t traveling with Charles. After Charles’ death in 1989, Harriet moved to her townhome in Country Crossings in Elk River where she lived until her health deteriorated.

A family celebration of life will be held at a later date. Memorials preferred to the Alzheimer’s Association. Arrangements by the Cremation Society of Minnesota.

Share Your Memory of
Harriet
Upload Your Memory View All Memories
Be the first to upload a memory!
Share A Memory
Plant a Tree