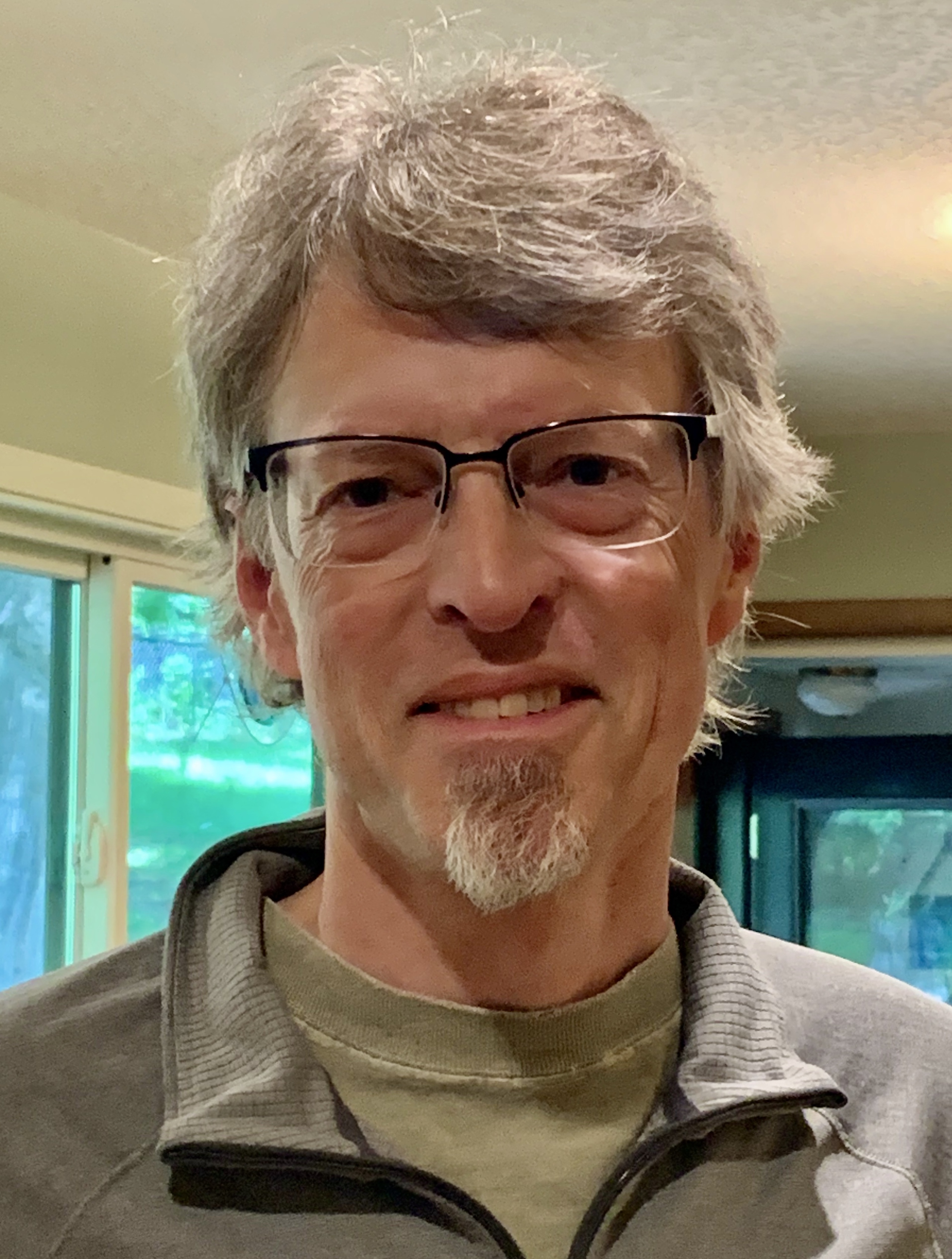 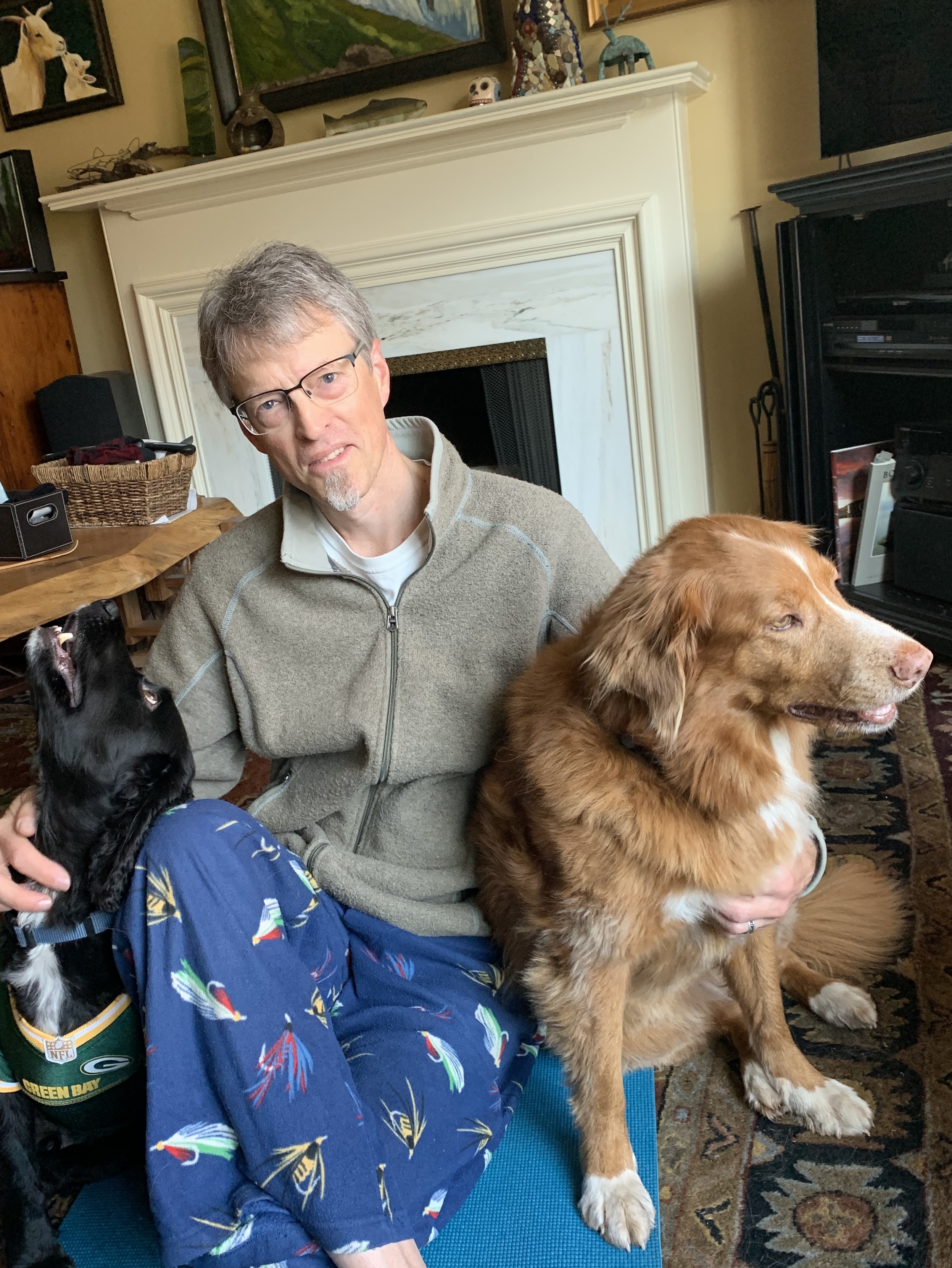 Joel Jay Johnson. Age 60 (January 13th, 1961), born in Madison, Wisconsin, died of an apparent heart attack in Minnetonka, Minnesota on March 20th. He is survived by his wife of 34 years, Jane (Roth Schoeneman); his two sons, Noah and Isaac; his mother, Janice (and preceded in death by his father, Leroy); his brothers, Peterlee (Krista), Eric (Terri), and Andrew. Grieving are his many loving nieces, nephews, family, and friends. His two dogs, Juno and Ollie, will miss their outdoor jaunts and lazy afternoons.

Joel grew up in Monona, Wisconsin, and graduated from Monona Grove High School. He went on to graduate from the University of Wisconsin-Madison, earning a Masters of Arts in Commercial Real Estate. While at UW, he took a fencing class and was swiftly moved to the UW Varsity Fencing Team to compete in The Big Ten Conference. There, he met and married his fencing teammate, Jane. After graduation, his career took him to Denver, Colorado. In Denver, he continued fencing epee at the Veysey Fencing Club and made many lifelong friends. Joel and Jane enjoyed traveling throughout the West, engaging in their favorite outdoor activities: rock climbing, skiing, mountain biking, camping, and hiking the great American trails. After Denver, his career placed him with the Lutheran Brotherhood in Minneapolis, Minnesota, then the Aid Association for Lutherans in Appleton, Wisconsin. The final chapter of his career found him back in Minneapolis with Thrivent Financial, where he rose to the position of Commercial Real Estate Portfolio Manager.

Joel was deeply spiritual and adventurous in nature. His greatest passion was fly-fishing and he spent many days wading streams, in solitude or with friends. He would always gently release his fish so they might be caught another day. He loved going to live concerts with family or friends, especially with a fine-crafted beer in his hand. He was a devoted father to his sons. He was a faithful guide to them through the wonders of nature, as well as any games or sports they played together. He was strong, kind, and always had time to listen.

A UU celebration of life will be held at a later date. Contact Cremation Society of Minnesota, Edina for additional information (952-924-4100). In lieu of flowers, donations can be sent to Trout Unlimited or UW-Madison School of Business.

Share Your Memory of
Joel
Upload Your Memory View All Memories
Be the first to upload a memory!
Share A Memory
Plant a Tree