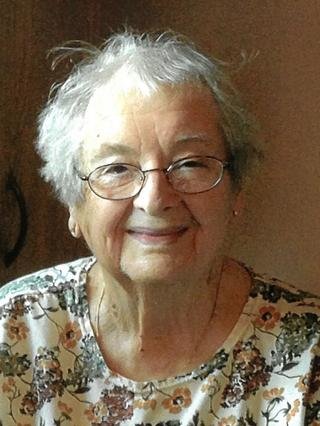 She attended Old Stowe School and later graduated from Morgan Park, class of 1949. She married Raymond Weiss on September 24, 1949. They had a 36 year marriage and two children. She was a resident of Hermantown, living in the home they built. She was a member of Saint Lawrence Church.

She was preceded in death by her parents, a brother, and husband Ray.

The family would like to give a special thank you to Dr. Sandy Popham of St. Luke’s for her care and friendship; also the St. Luke’s hospice unit. Visitation will be 2:00 pm followed by a Private Family Memorial Service on Thursday, March 25th at 3:00 pm at the Cremation Society of Minnesota Chapel, 4100 Grand Ave.