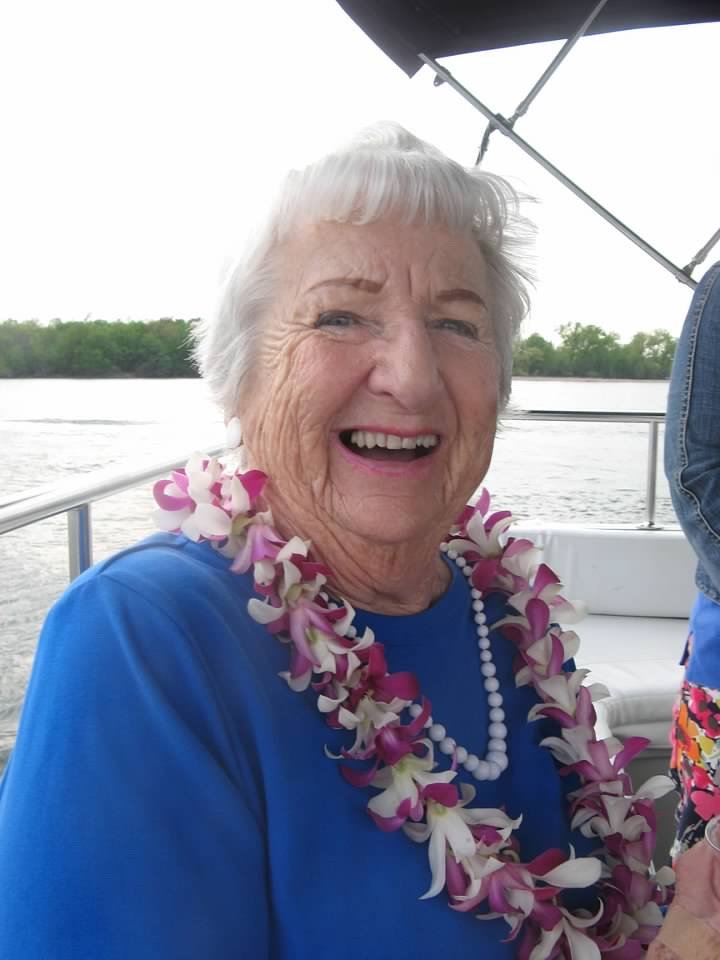 Age 97, formerly of Plymouth, passed away peacefully on March 5, 2021. Vivian was born in Detroit, MI, but grew up in the Los Angeles area. She earned an AA degree in 1943 and immediately joined the US Navy WAVES. Following WWII, she married a Minnesota man and moved to Minneapolis where she worked at WCCO Radio. She paused her career to raise three sons. The family’s time was divided between St. Louis Park and a summer home on Big Island on Lake Minnetonka. Vivian returned to the work world in 1972 where she spent 17 enjoyable years employed by General Mills in Golden Valley. During that time, she was committed to furthering her education and obtained her BS degree from the U of M. Always on the lookout for interesting activities, she was in the audience at the filming of the “I Love Lucy” “Vitameatavegamin” episode and later in Hawaii played a bailiff on the TV series “Jake and the Fat Man.” Retirement allowed her to indulge her love of travel; Hawaii 22 times, Europe 8 times and other foreign and domestic locales. When not travelling, she enjoyed gardening, reading, water aerobics, golf, doing crossword puzzles and spending time with her family. She loved her family so much, was never afraid to speak her mind and will be greatly missed. Preceded in death by parents Louis and Victoria Hart; sisters, Lucille Hart, Eleanor “Irene” Kempf. Survived by sister, Joyce Chiachi; sons, William (Barb), Steven (Sarah), Curtis (Wendi) Nelson; grandchildren, Kristine Nelson, Karlina Nelson, Linnea (Luke) Floan, Kirsten Nelson and Daniel  Nelson; great-grandson, Jax Jenniges. Memorials to The Plymouth Library, Minnesota Landscape Arboretum, or any Women’s Rights charities are appreciated. Comments can be posted at the Cremation Society of Minnesota – Edina Chapel

Share Your Memory of
Vivian
Upload Your Memory View All Memories
Be the first to upload a memory!
Share A Memory
Plant a Tree