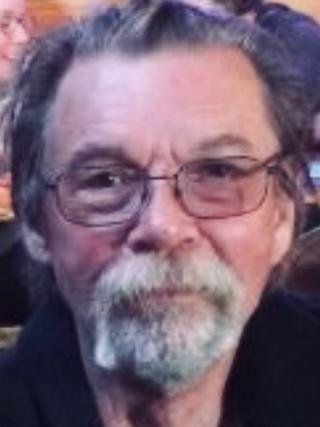 Curtis D. Sander-Berg, 69, of Duluth, Minnesota, died peacefully in his home on March 9th, 2021 surrounded by family and his beloved dog, Rudy.

He was born September 4th, 1951, in Minneapolis, MN.  He was the second oldest of 5 children to the late Patricia and Walter Berg. In 1977 he married Jody Sander at his family farm in Kerrick, MN. He drove truck across country for many years before going back to school in 1998 for Civil Engineering. He retired from the city of Superior in 2017.

Curtis was preceded in death by his wife, Jody. He will be remembered for his quick wit, strength, and love for the outdoors. He was a talented woodworker, gardener, painter, leather worker, and guitar player.

A service will be held at a later date. Memorial Donations in lieu of flowers can be sent to Meals on Wheels Ecumen Lakeshore 4002 London Rd. Duluth, MN 55804.