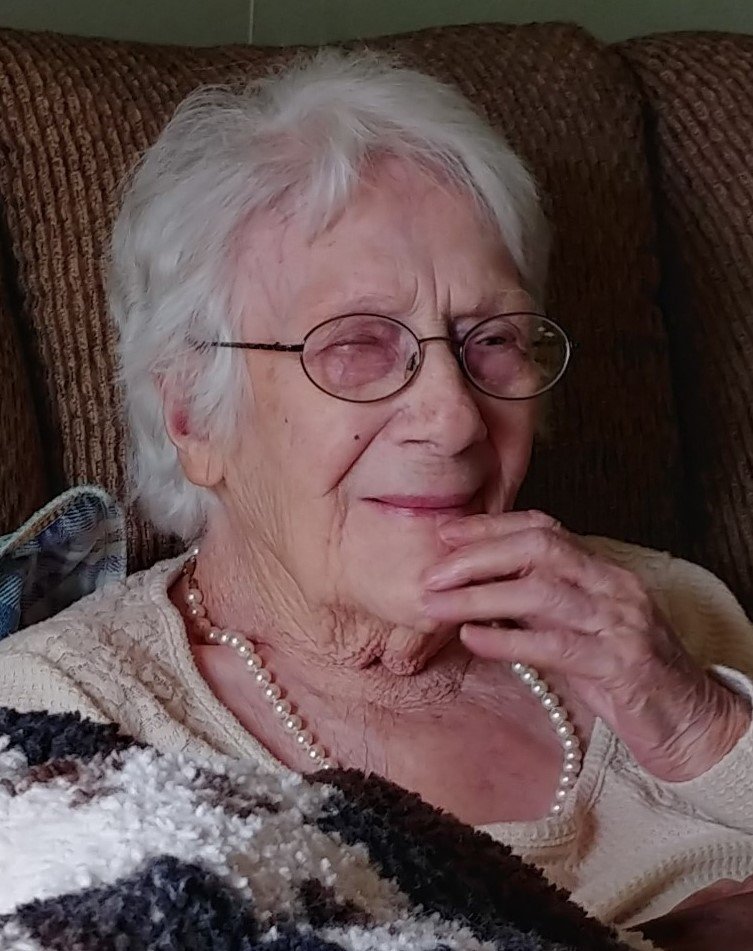 We lost our loving, kind and beloved Mother, Grandmother,  Great Grandmother and Great-great Grandmother on March 6, 2021, in Prescott, Wi. She was born to Ernie Averill and Mary Pierce on August 23, 1921 in Montevideo, MN. She grew up in Albert Lea and moved to St. Paul as a young adult. She married Vernon Kirsch on September 7, 1944 in New Jersey. Together they had 5 children. Wyone was preceded in death by her parents, Ernie and Mary Averill, her brothers Theo, Ebby and Earl, her sisters Zella, Milly and Garnie. Her husband Vernon (Jack) Kirsch and Great Grandson Christopher Elmore. She is survived by her children Vernon, Twin Cities, Linda and Charlie Knoll, Hastings, David, Fargo, ND, Mary and Mark McKnight, Hastings and Wyone Arndt, Prescott, Wi.  grandchildren, Erik, Sean, Heidi (Novak) Lisa Kirsch, Mike and Mark Knoll, Nick Kirsch, Cindy, Boomer, Kate (Elmore) McKnight and Randy, Amber, Emily and Jonny Arndt and their spouses,  several great grandchildren and 1 great great grandson. Mom chose not to have a funeral instead we will be celebrating her 100th birthday in August at Randy's Garage.

Share Your Memory of
Wyone
Upload Your Memory View All Memories
Be the first to upload a memory!
Share A Memory
Plant a Tree